Jousting tournaments in the Tyrolean town of Reutte, Austria

Holding knight festivals in our time is not uncommon. The epoch of the Middle Ages is of great interest to modern society. Time Travel Show (die Zeitreise) is one of the most famous festivals of the Middle Ages in Austria, which is held annually in the small town of Reutte in Tyrol. Near the Ehrenberg Castle ruins is built a settlement with artisans' houses, sites for jousting, and stages for musicians and illusionists. 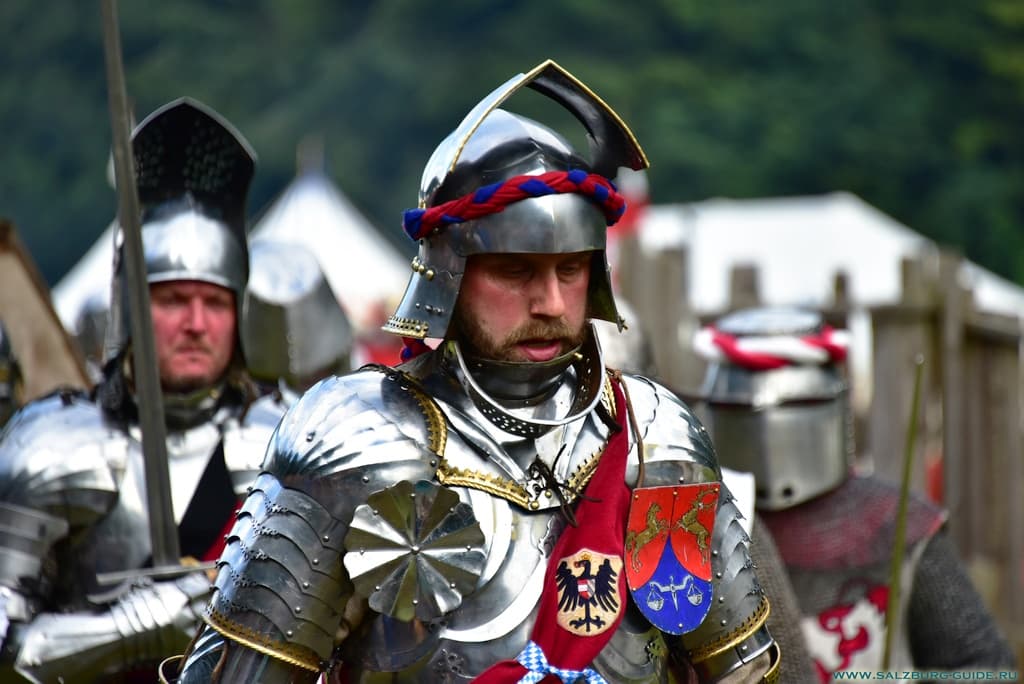 Every year the festival program is dedicated to some significant event that happened in ancient times. On a spacious field at the foot of Mount Ehrenberg, a historical battle is recreated with the participation of hundreds of actors. In the most realistic fighting, not only cold weapons are used. If the plot of the war describes the late Middle Ages, then authentic firearms are used, as well as pyrotechnics. 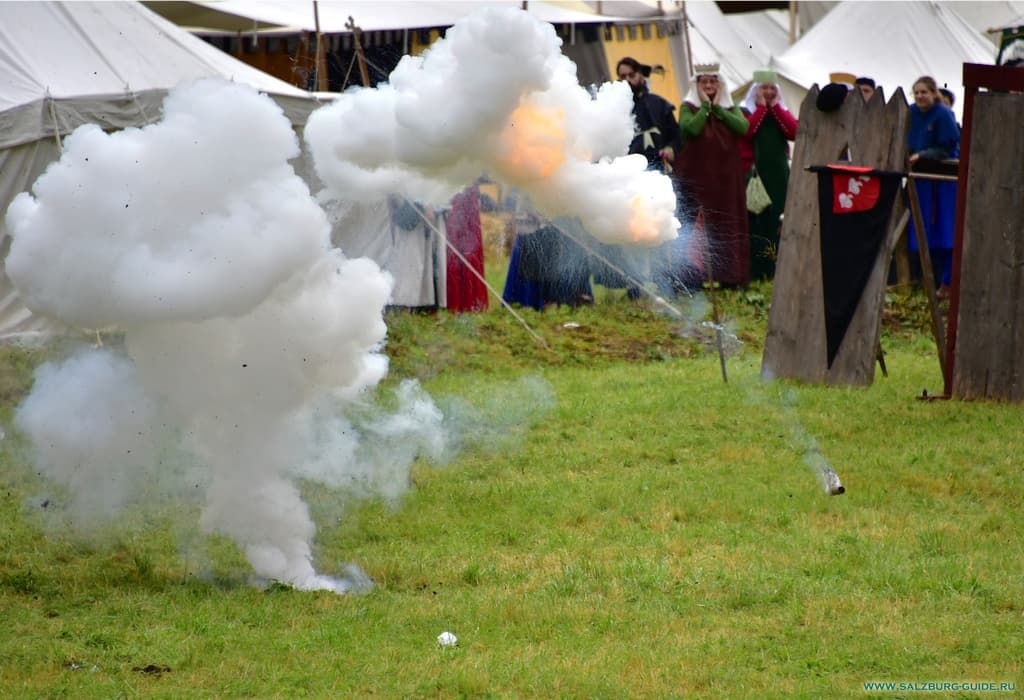 Rich in valuable minerals, the lands of Tyrol became the cause of a dispute between the ruling dynasties of the Wittelsbachs and the Habsburgs. Therefore, the plot of battles and knightly duels at the Time Travel festival are often associated with the struggle for the Tyrol of two powerful dynasties. 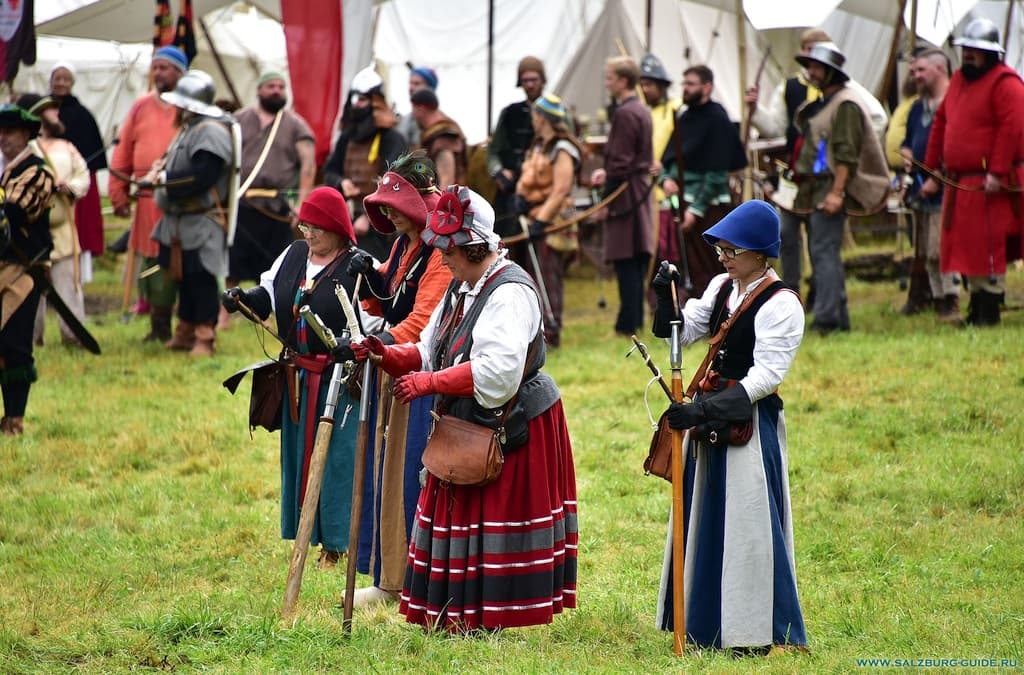 Every holiday visitor is immersed in the atmosphere of medieval romance and takes part in many games, shows, and masterclasses. In addition, dozens of invited musical groups, knight groups, actors, and musicians from other countries participated in the festival. More than 2,000 people take part in the organization of the show. More than 30,000 guests attend the festival over three days. 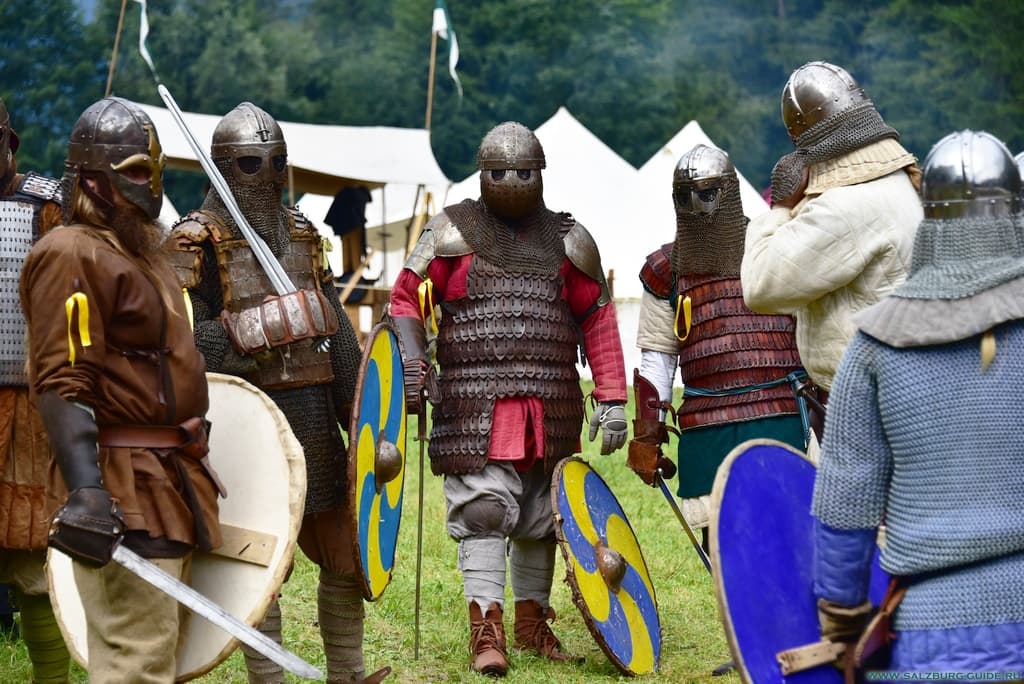 The ticket is purchased at the ticket office at the entrance to the territory of the historical city. The cost of a day ticket: is 28 euros for adults and 15 euros for children (from 6 years old). There are also favorable family rates and pre-orders. I, in turn, will be happy to arrange for you to attend this most exciting event. 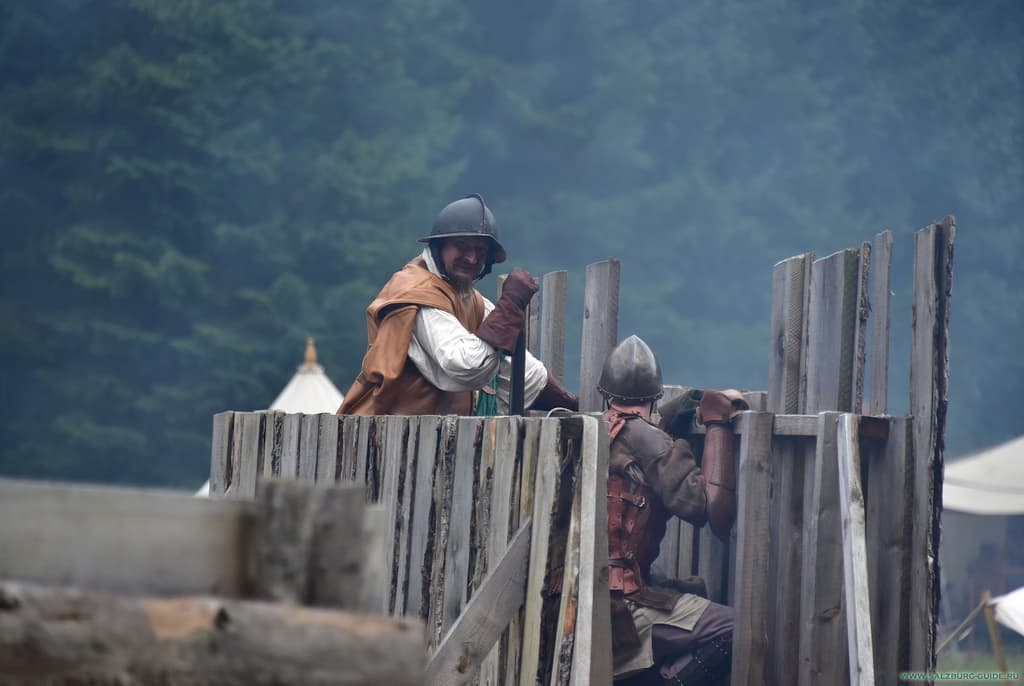 The jousting tournament Time Travel (die Zeitreise) is held annually at the end of July and lasts for three days. Official Website. 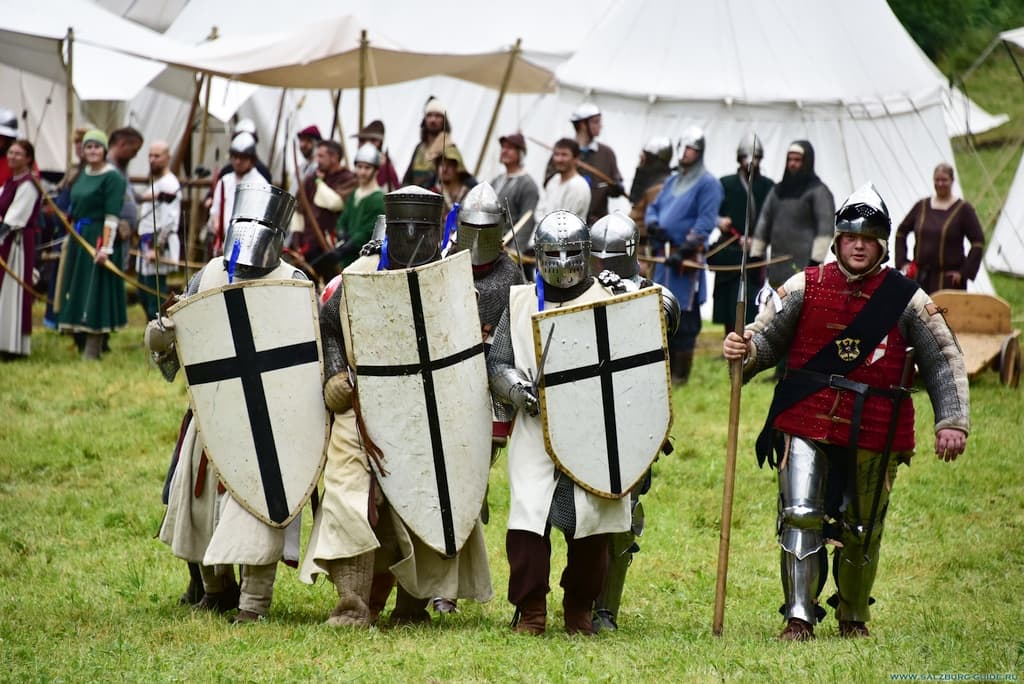 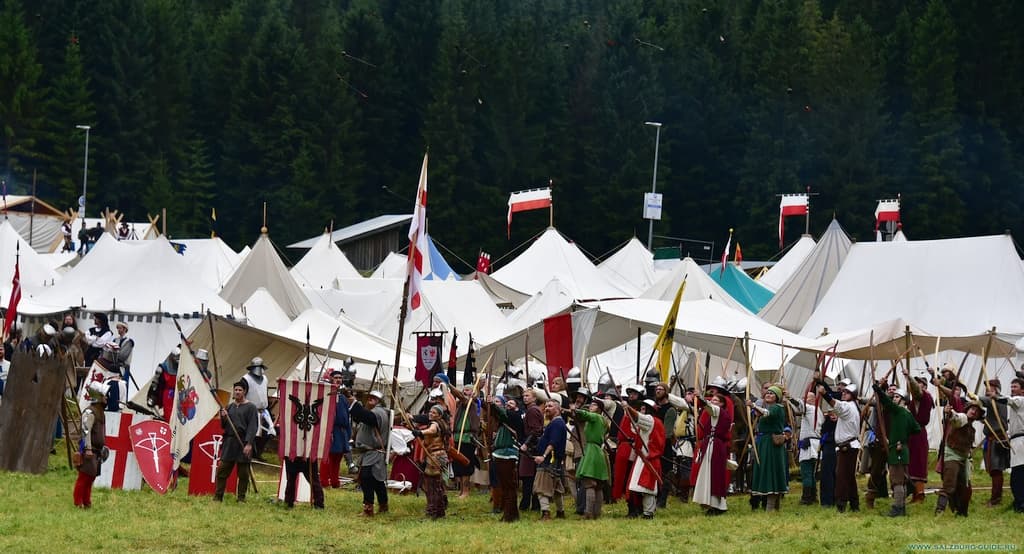 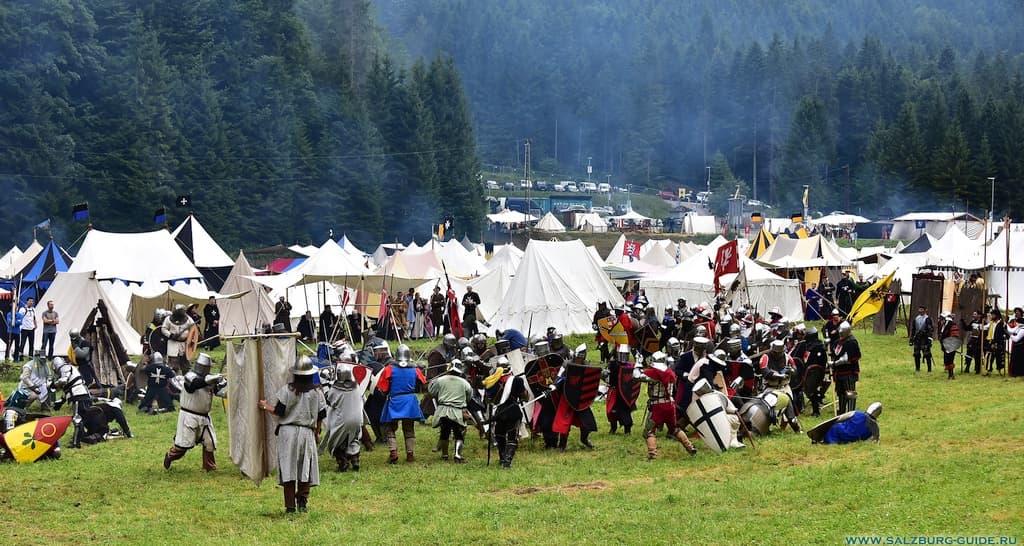 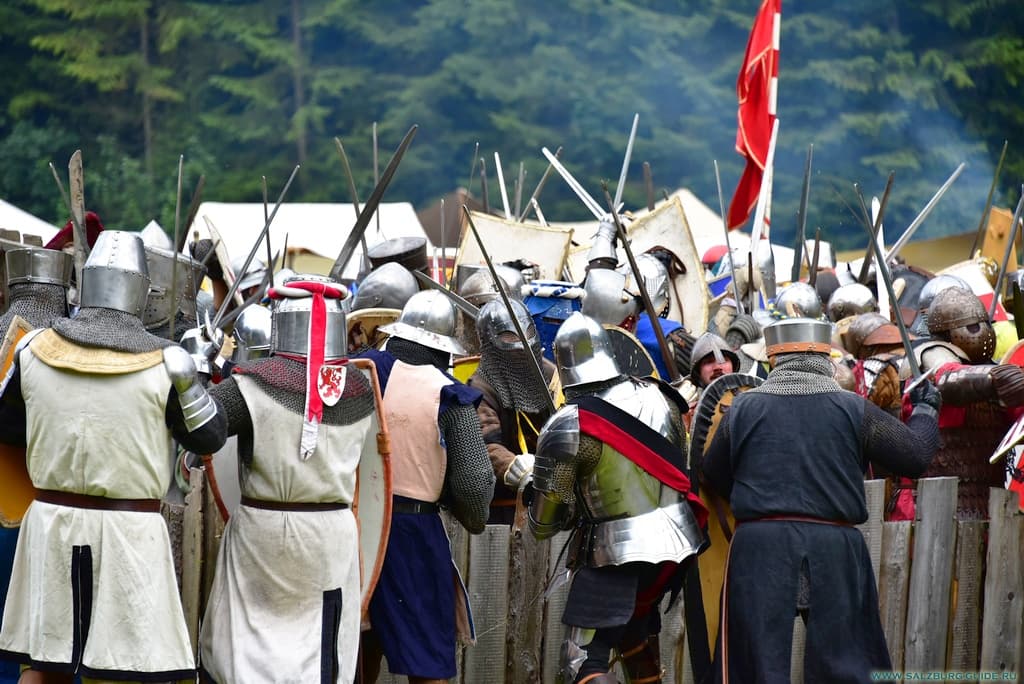 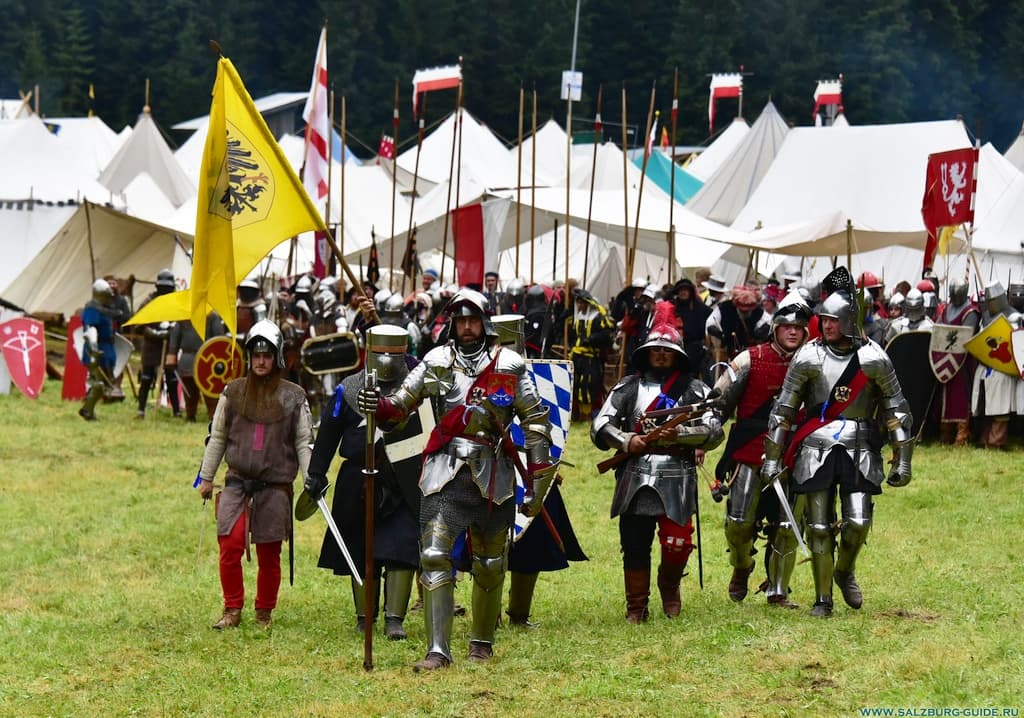 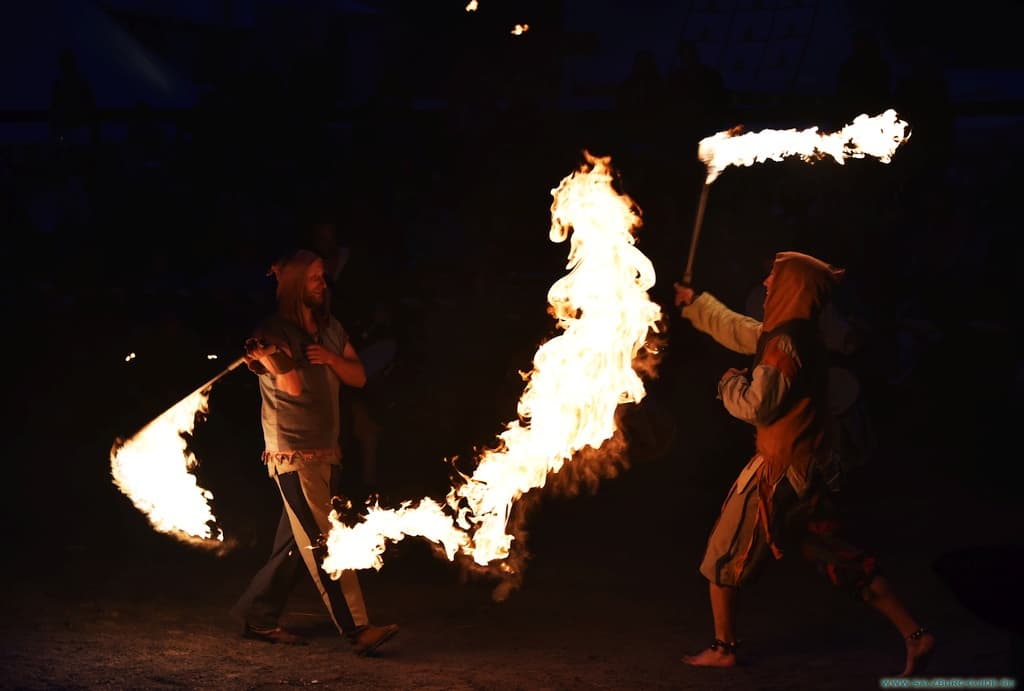 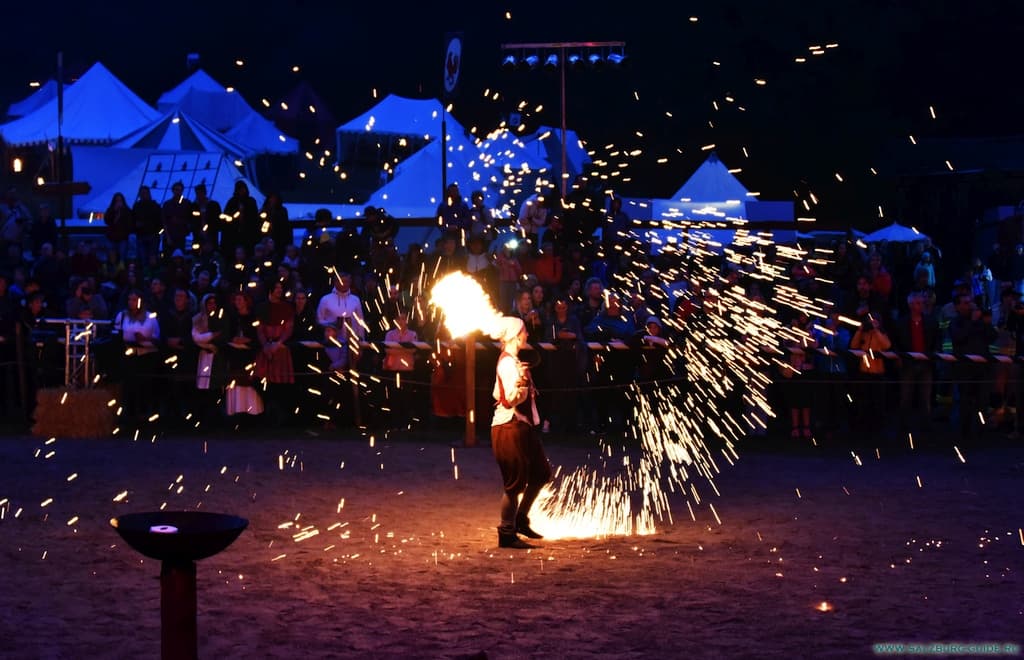 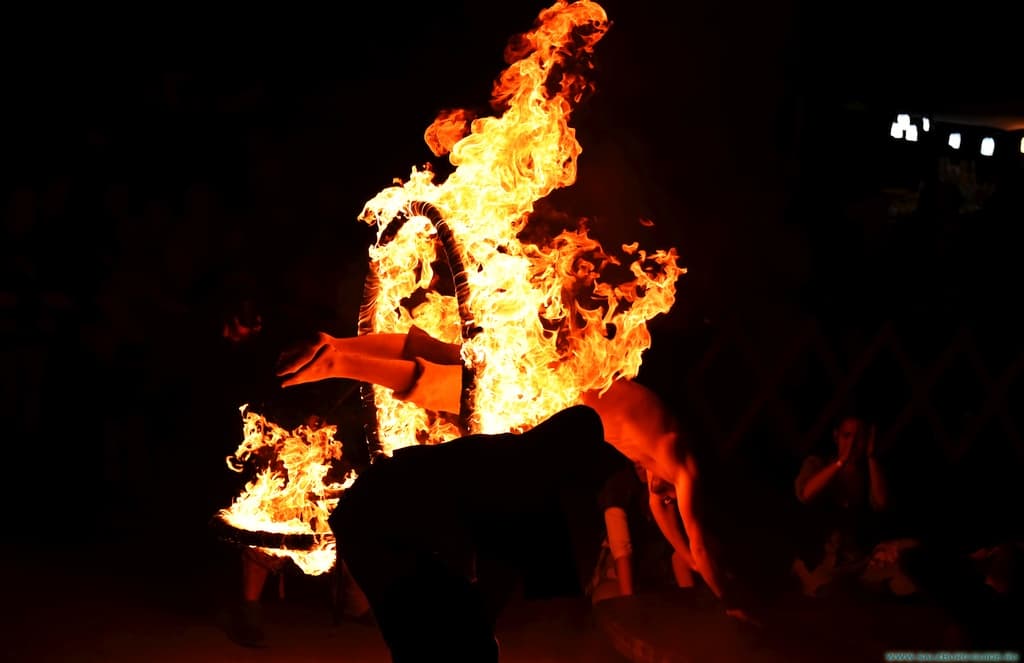 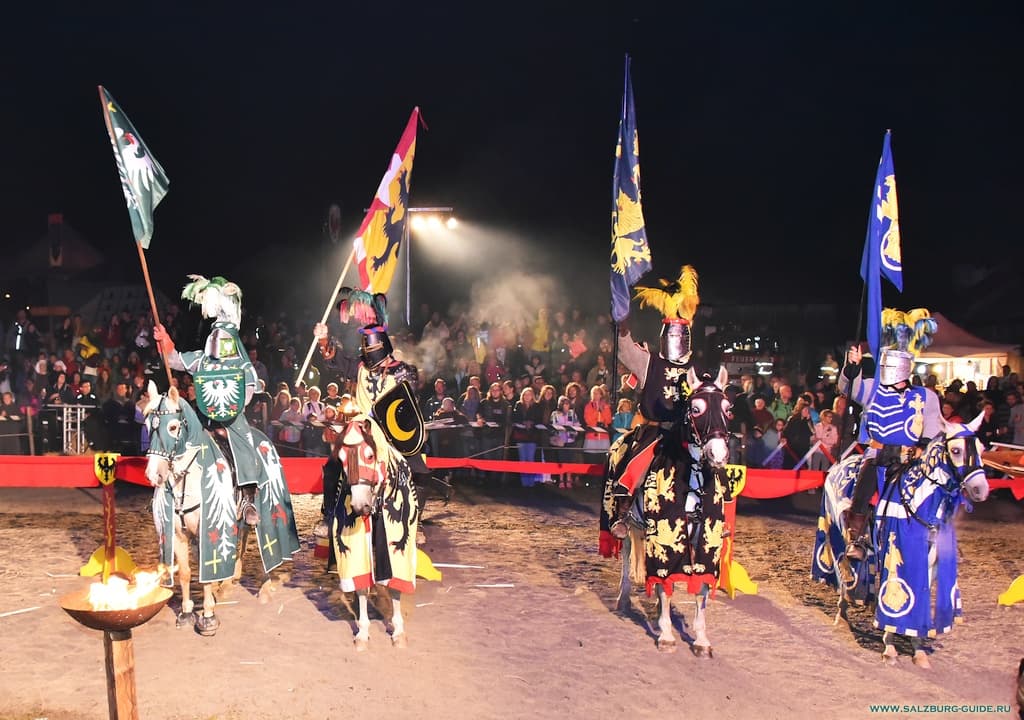 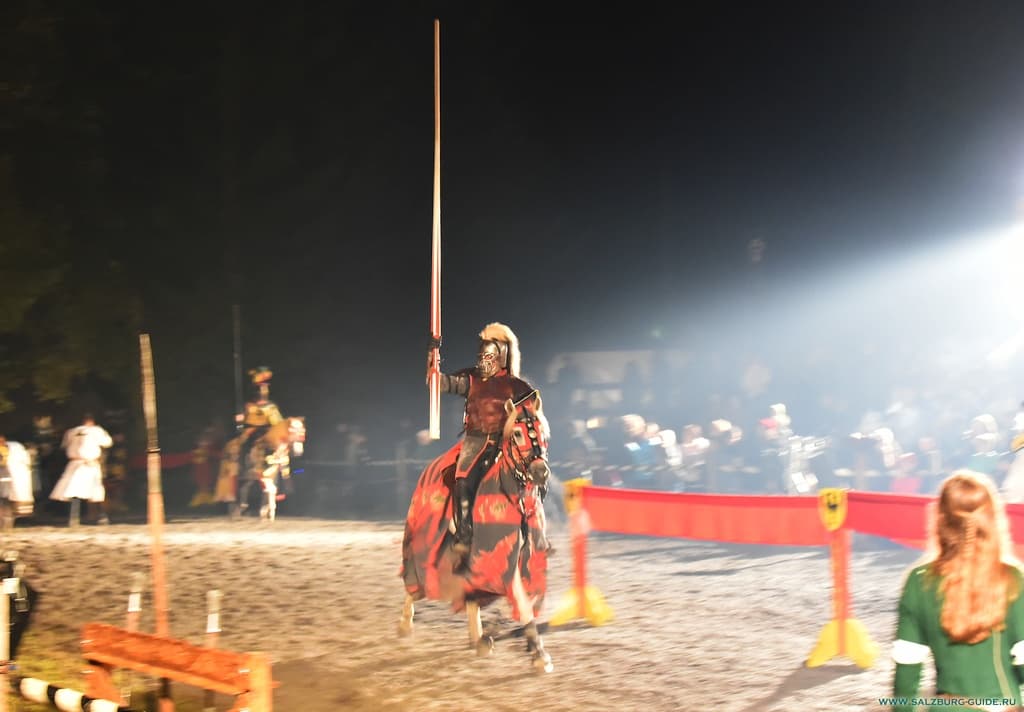 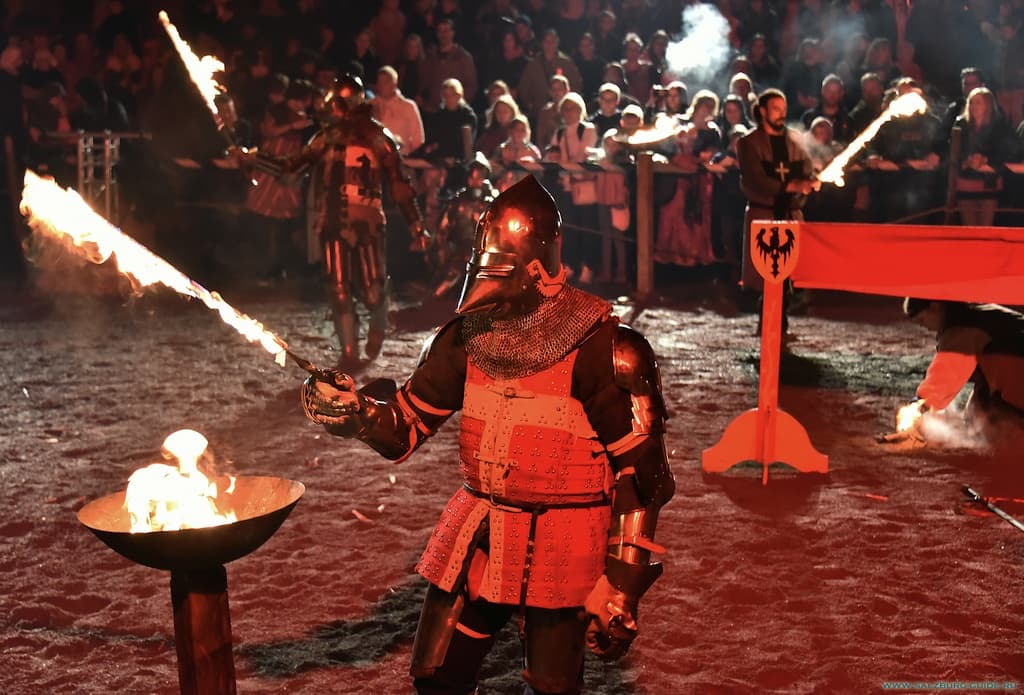 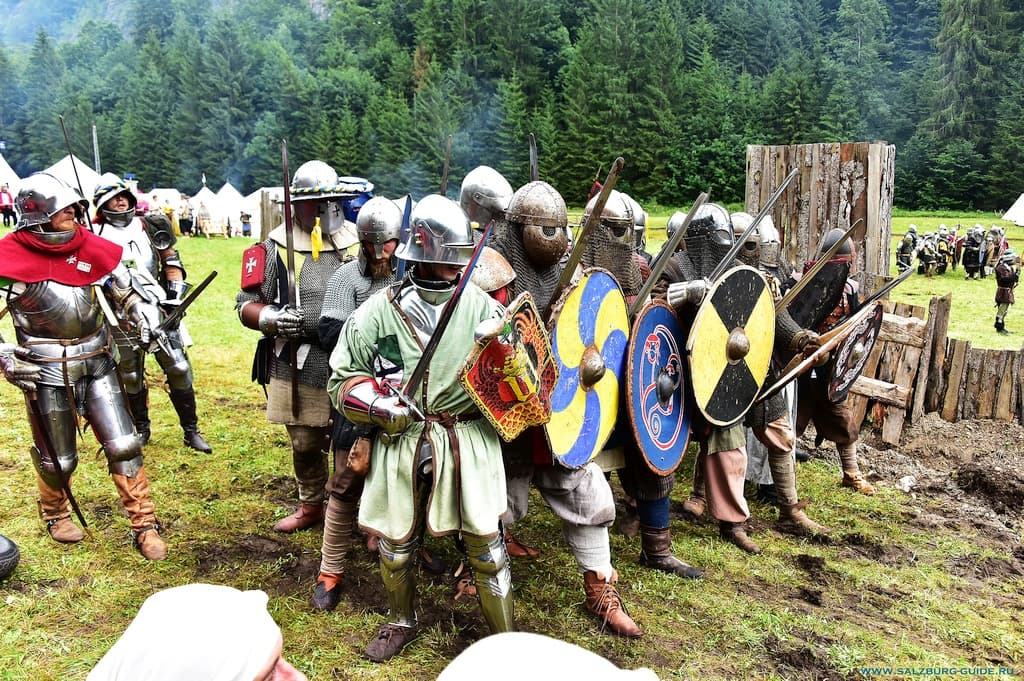 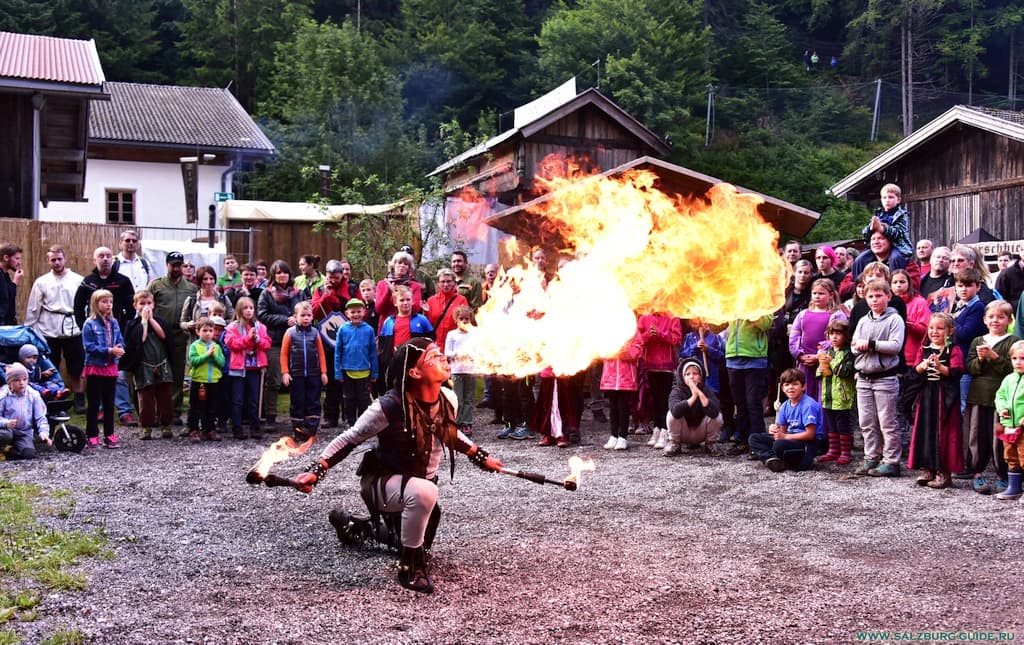 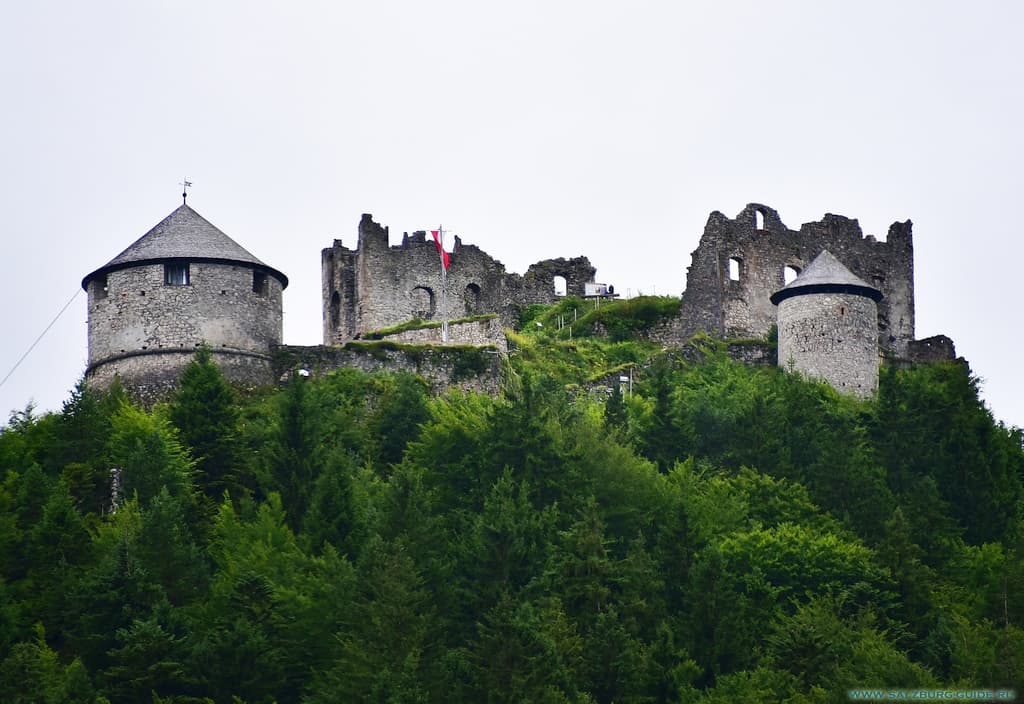 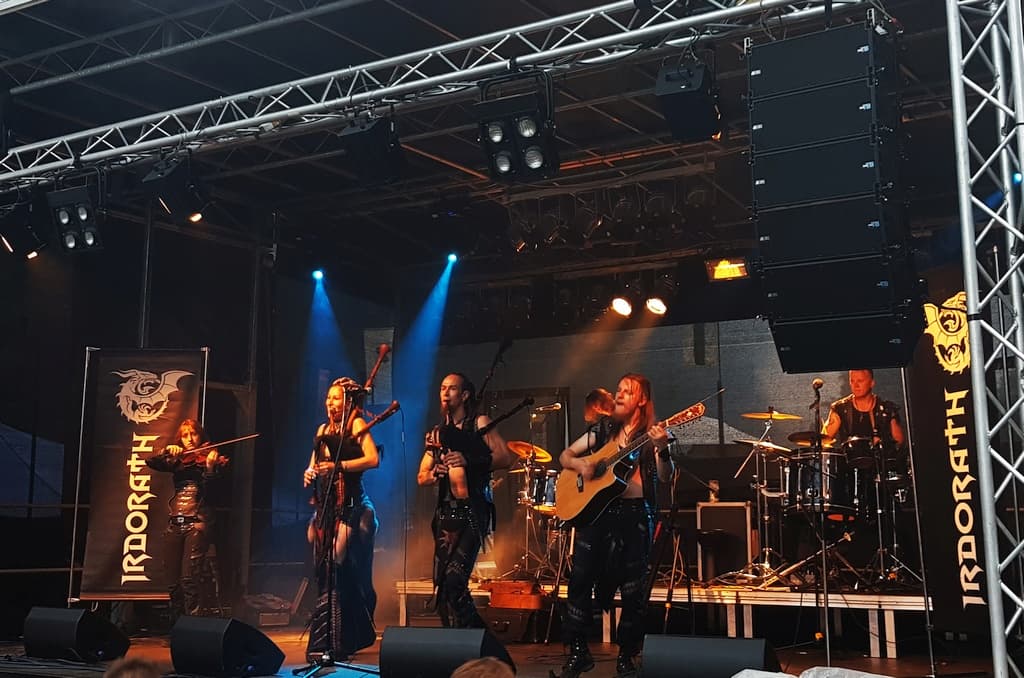