From Salzburg to Innsbruck. The tour to beautiful Tyrol 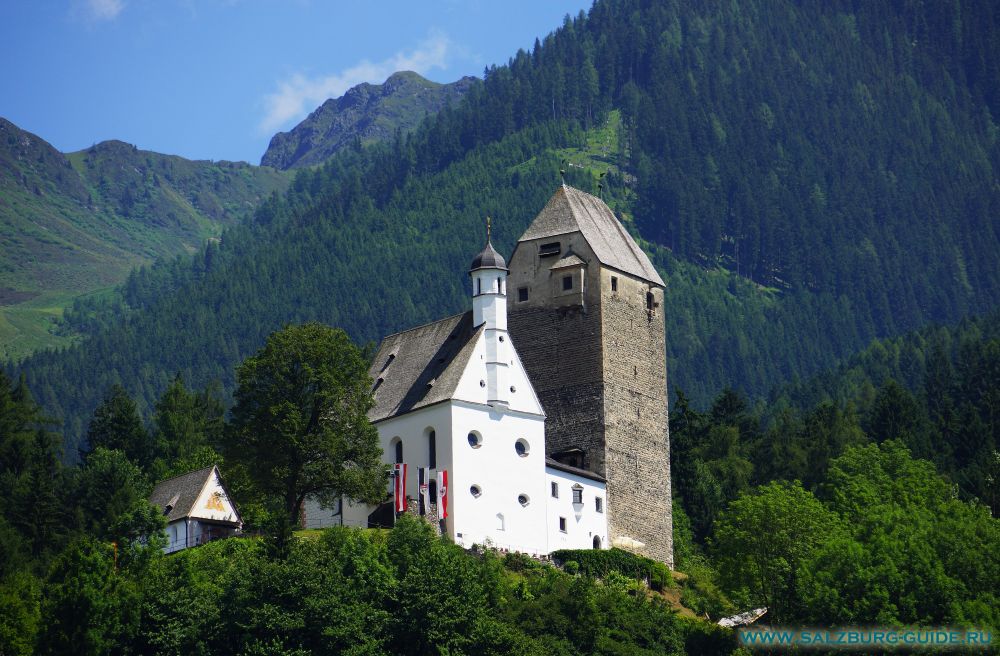 Of course, Tyrol is undoubtedly the most colorful land in Austria after Salzburg. How many associations arise with this name!? Tyrolean traditions, folklore, cuisine, yodeler singing, ski resorts. 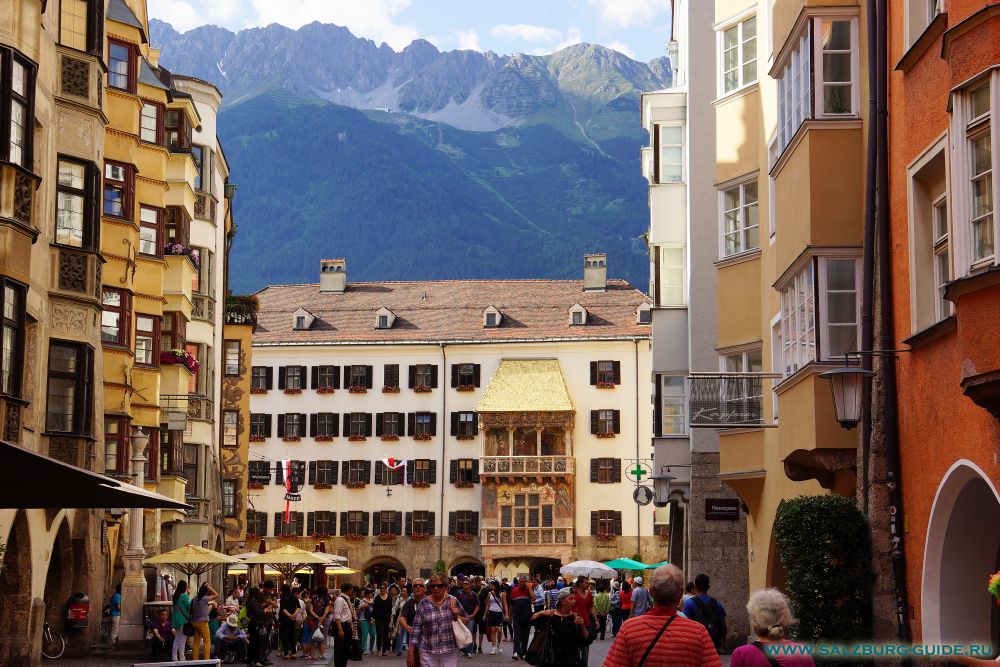 The region's history is filled with global events that have influenced the development of medieval Europe! The Tyrolean Alps abound with valuable resources, which many rulers of Europe wanted to take possession of. But, like most mountain volks, the rebellious Tyroleans did not allow foreign rulers to impose their laws and culture. That is why you won't find many fortifications, fortresses, and castles anywhere else, as in Tyrol. 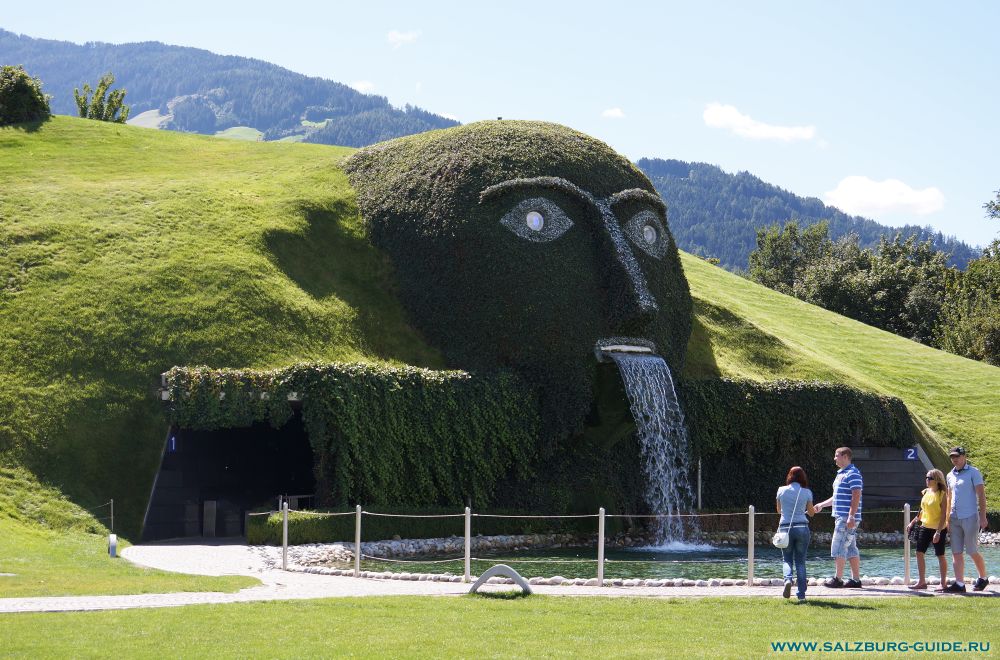 If Tyrol does not fit into the multi-day program of your trip, I suggest taking a ride for a one-day tour of Tyrol with departure from Salzburg.
The leading destination of the trip is the city of Innsbruck, the capital of the federal state of Tyrol. For the rest, I developed several programs based on clients' interests. I will offer you options to choose from, and you can decide which would interest you the most. It is possible to visit mountain lakes, towns with well-preserved medieval architecture, the Swarovski Crystal World Museum, and many more. 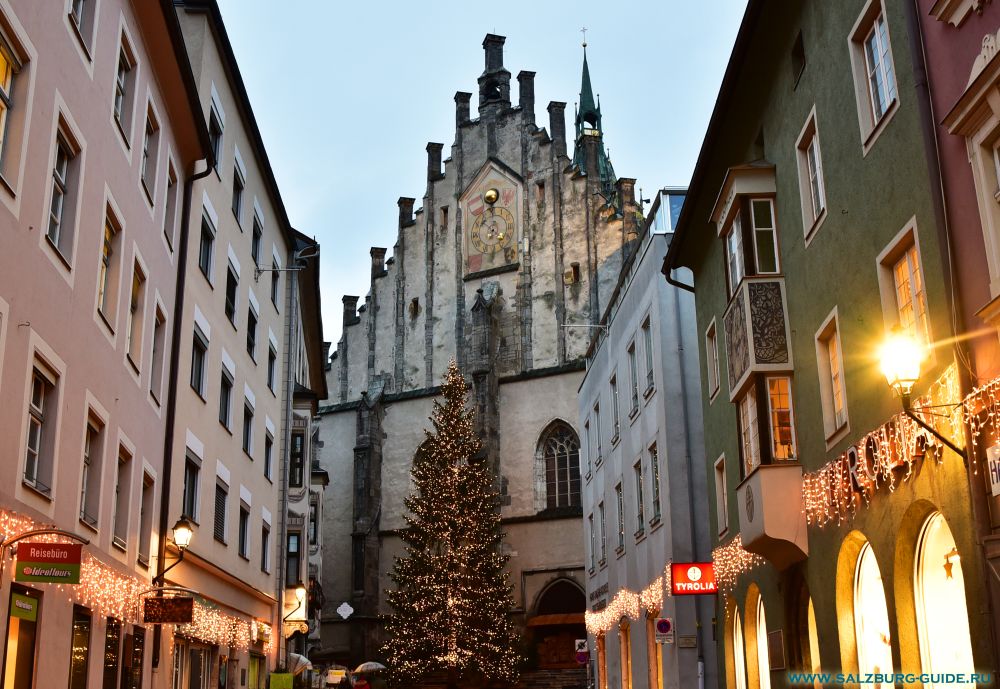 Combining the excursion to Tyrol with a transfer if you are going to one of the ski resorts is possible. If you are traveling in a small group of up to 8 people, it makes sense to think about a tour to Tyrol for a few days. 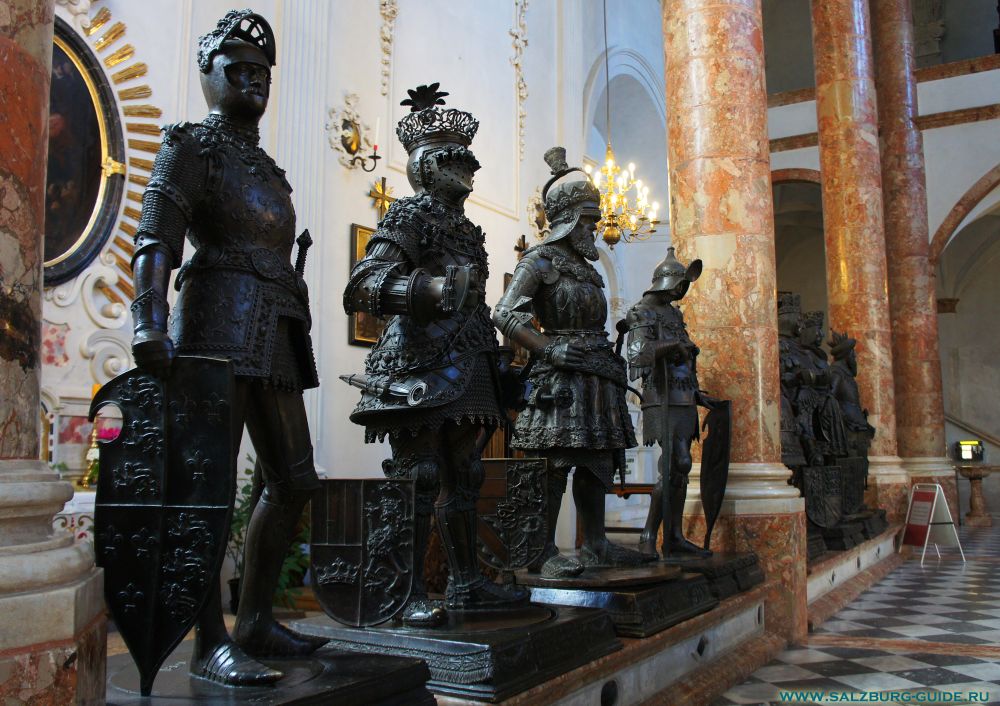 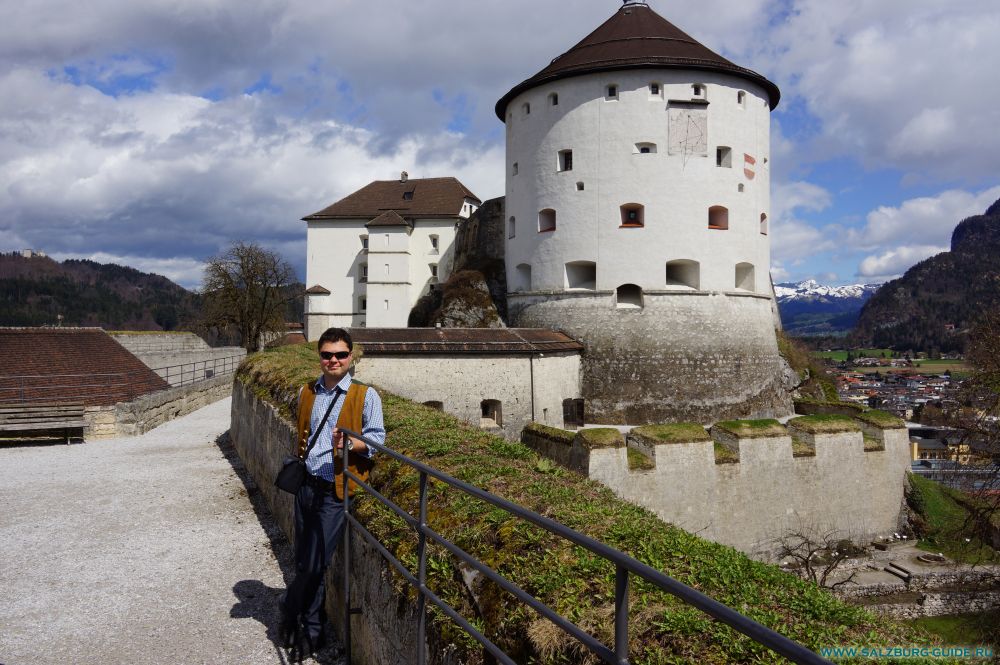 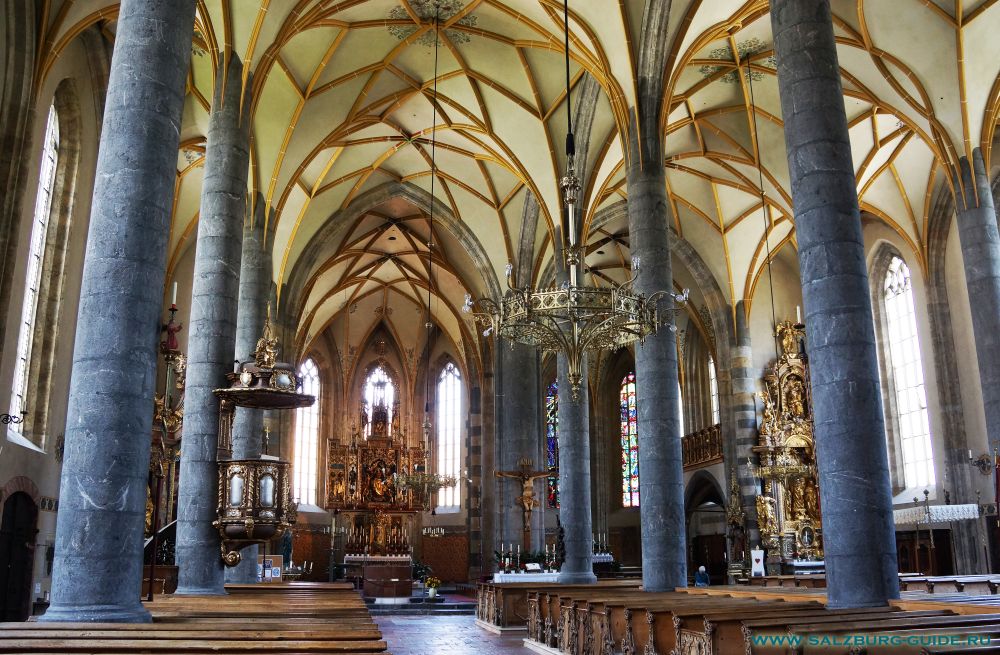