Salzburg Zoo at the palace Hellbrunn

The Salzburg Zoo is one of the oldest zoos in Europe. In the 15th century, a nursery with animals bred for princely hunting was first mentioned on the hill of Hellbrunn. 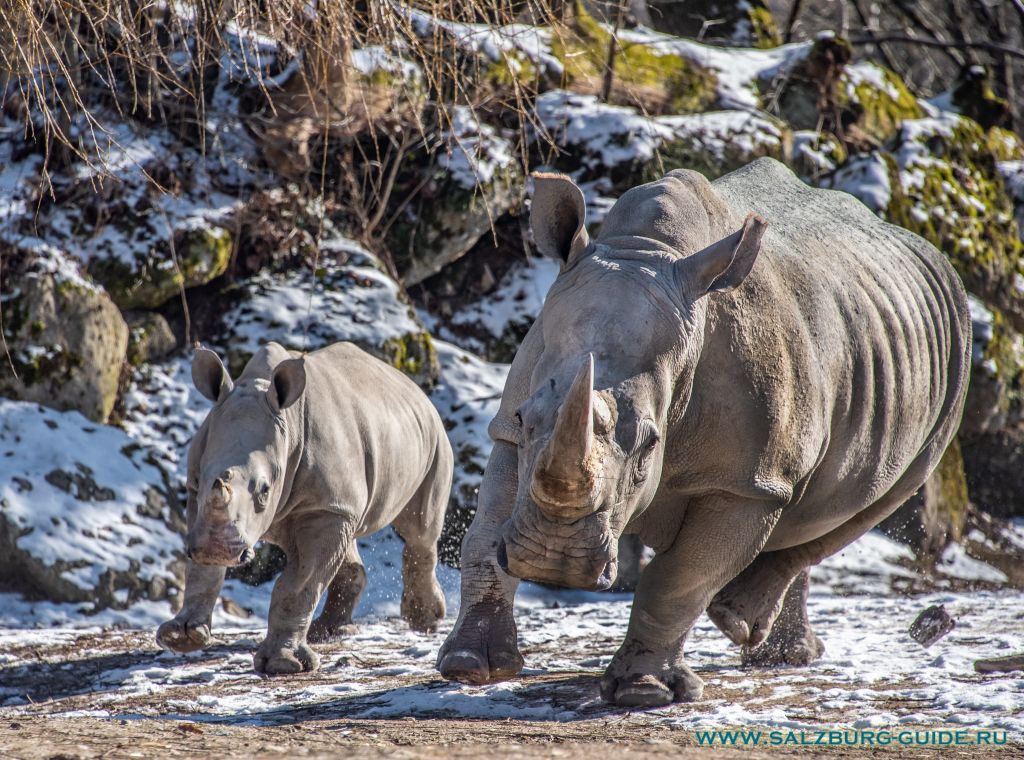 Over time, species from other countries and continents began to get into the menagerie. So in 1619, archbishop Marcus Sitticus von Hohenems was presented by his Italian relatives with parrots, pelicans, and turtles for Hellbrunn. But unfortunately, during the Napoleonic Wars, the nursery was ruined.

In 1961, the menagerie was revived as an Alpine zoo with local fauna. Thanks to the exchange of animals between zoos, the number of species grew, so the concept was changed, and the enclosures were divided into parts of the world: Eurasia, Africa, America, and Australia.

The Salzburg Zoo is home to about 1,200 animals, 140 species, which are cared for by 50 employees. The concept of "cages" does not exist here. On 14 hectares of land, animals are allocated spacious aviaries, where conditions are as close as possible to their natural habitat. Unless in winter, warm-loving animals have to stay indoors.

An important indicator that zoo pets are living happily is the rapid growth of their population. For example, leopards, which rarely breed in captivity, get contraceptives in their food. Snow leopards, rhinos, and red pandas have also recently had offspring. Although they live in the open air, flamingos and parrots do not even try to fly away. Every year vultures come from the central Alps to Hellbrunn hill to nest. A flock of lemurs spontaneously moves around the zoo, but they do not run away and always gather in their house in the evening.

In part of Eurasia, there are pens with goats and rabbits that can be petted. In addition, there are playgrounds and a restaurant.

The Salzburg Zoo is not so large compared to the zoos of Vienna, Munich, or other major cities. But it deserves attention and will bring you and your children great joy and pleasure. 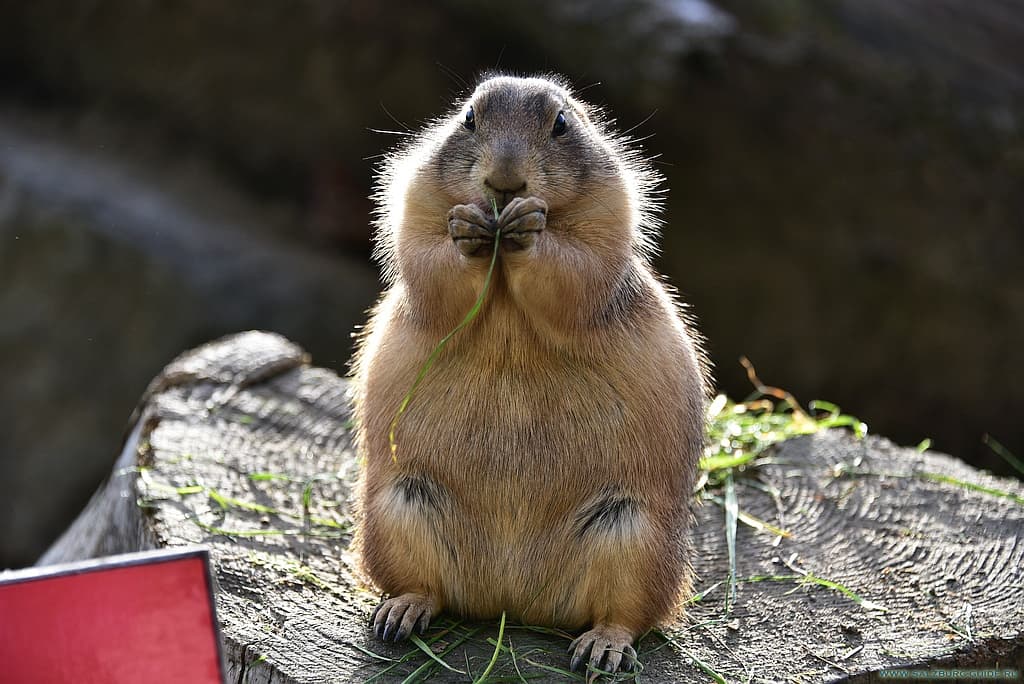 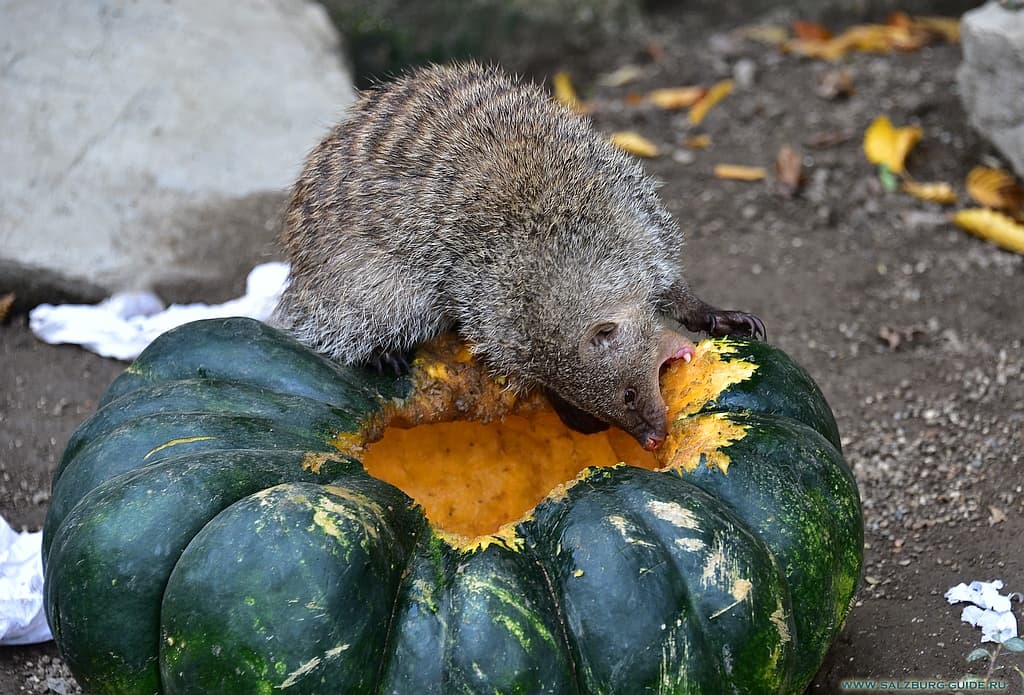 If you are traveling with children, I will gladly offer you my guide services for a comfortable walk-in Hellbrunn. In addition to the zoo, we will visit the Tricky Fountains, the hunting palace, The Sound of Music filming location, and hike the hill of Hellbrunn. Visit the Hellbrunn palace as a separate tour or as part of the car-walking city tour of Salzburg. 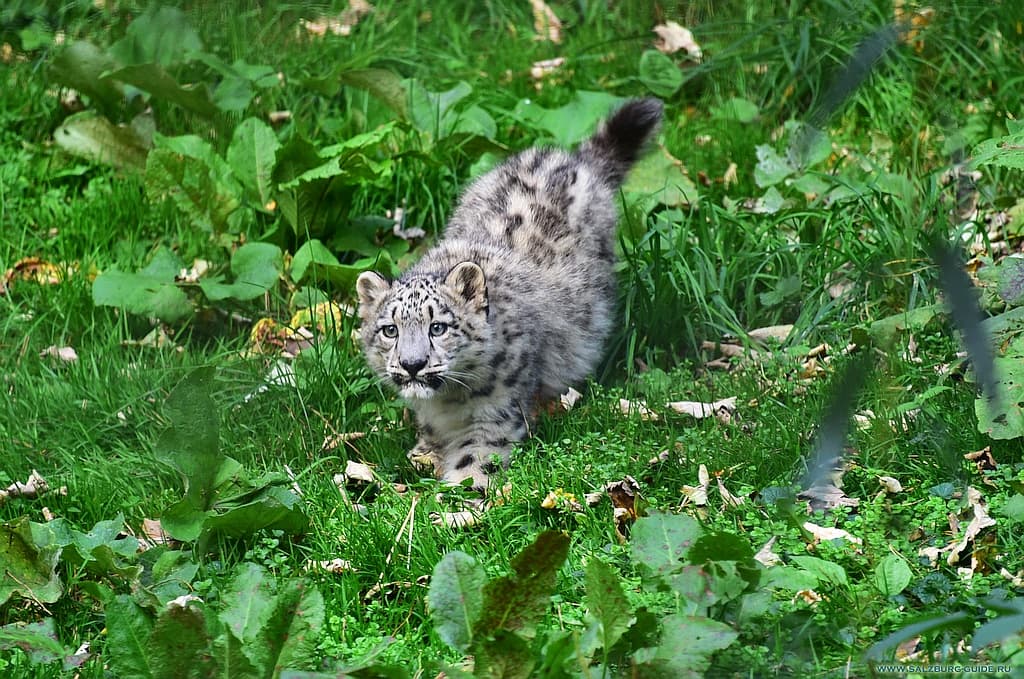 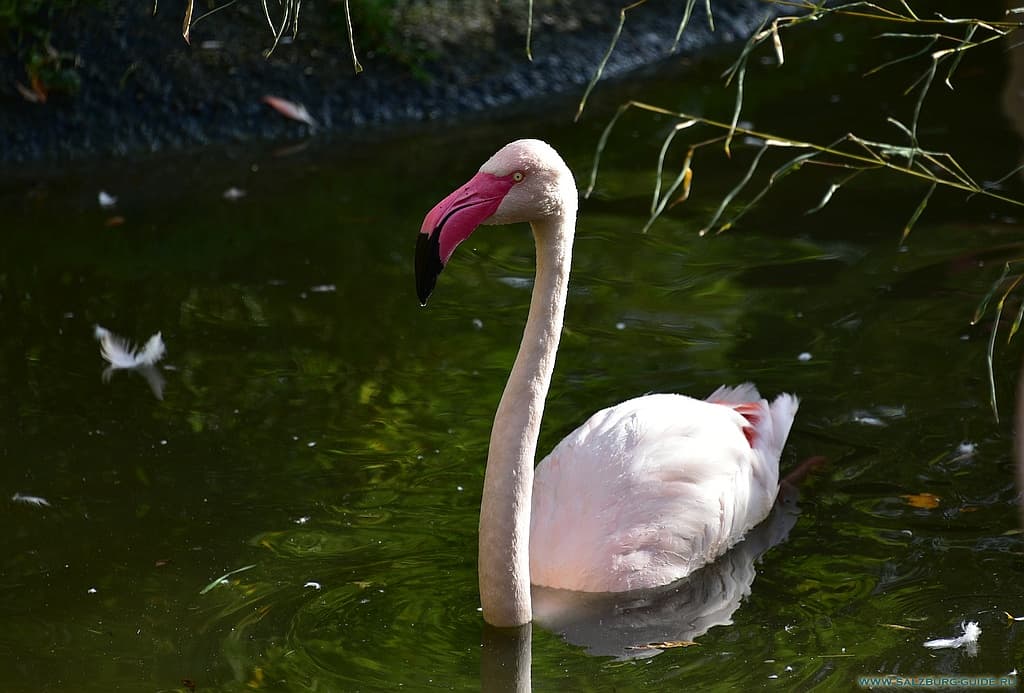 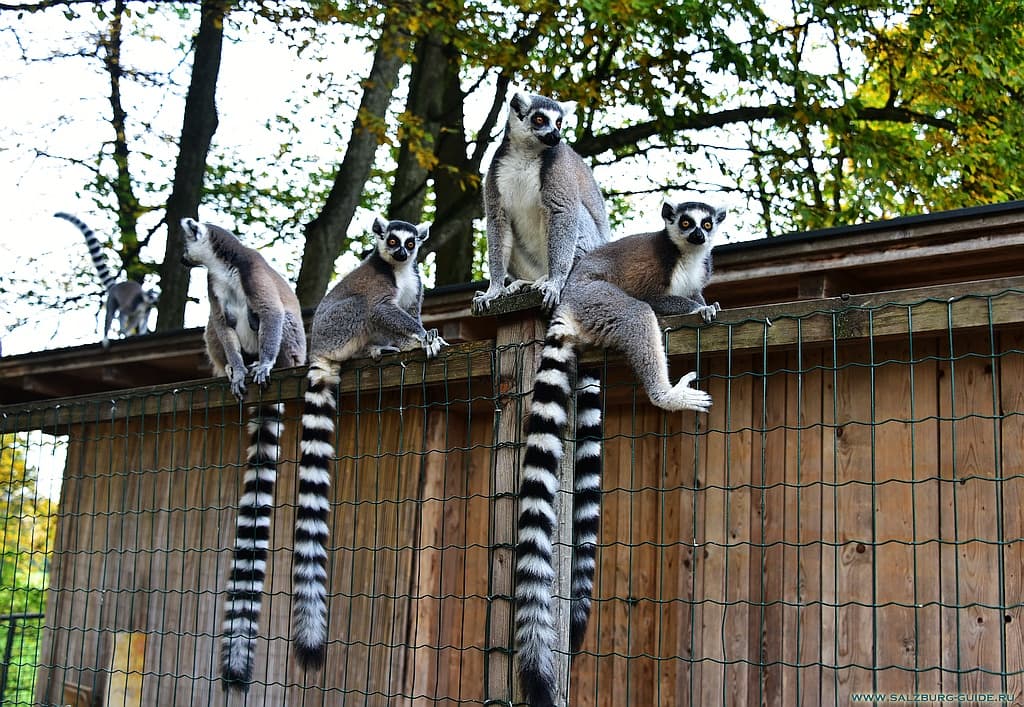 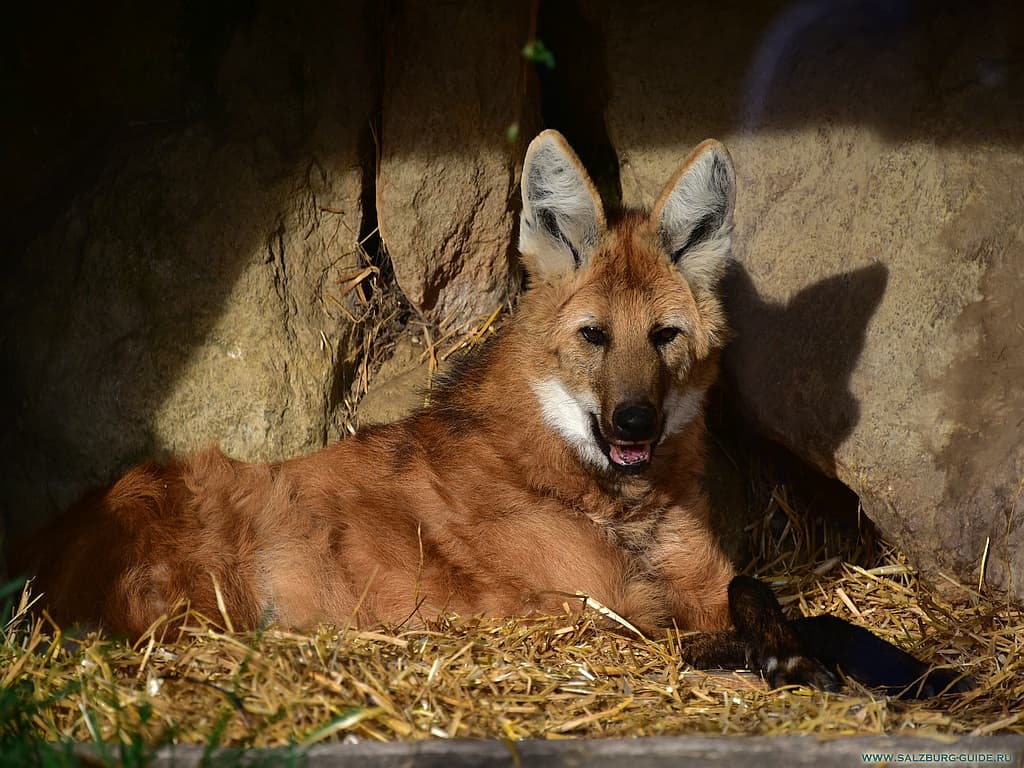 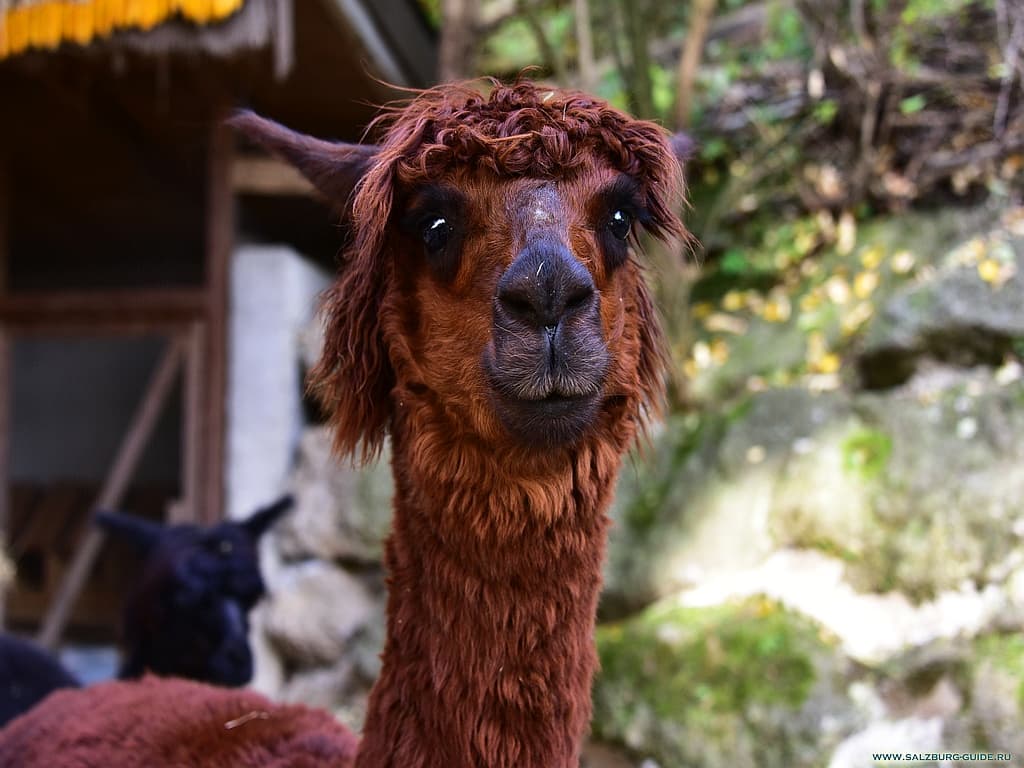 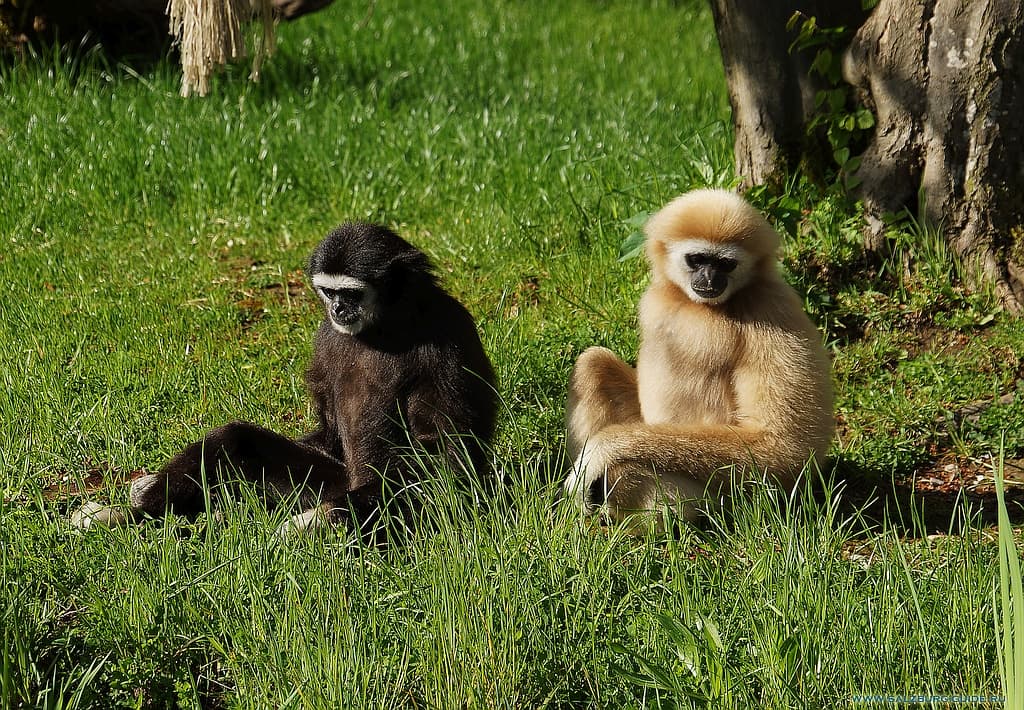 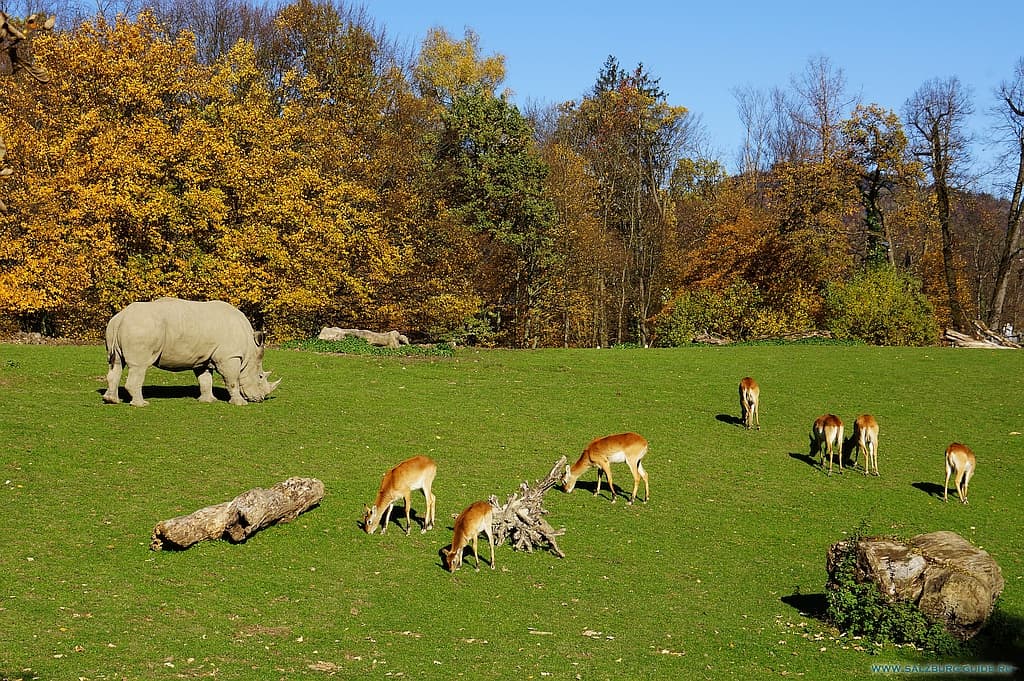 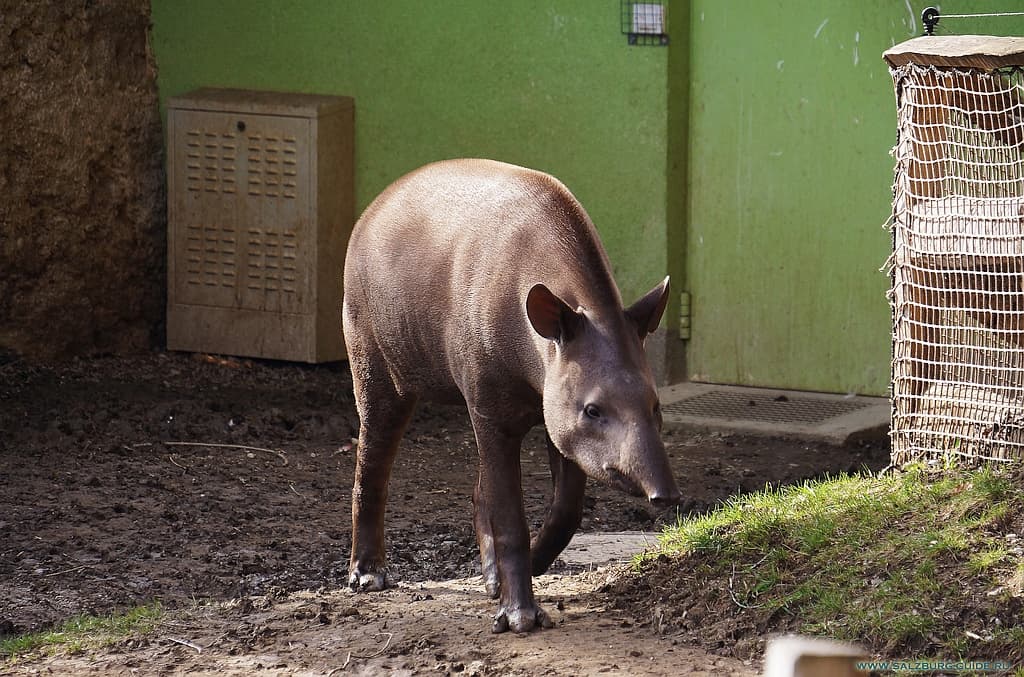 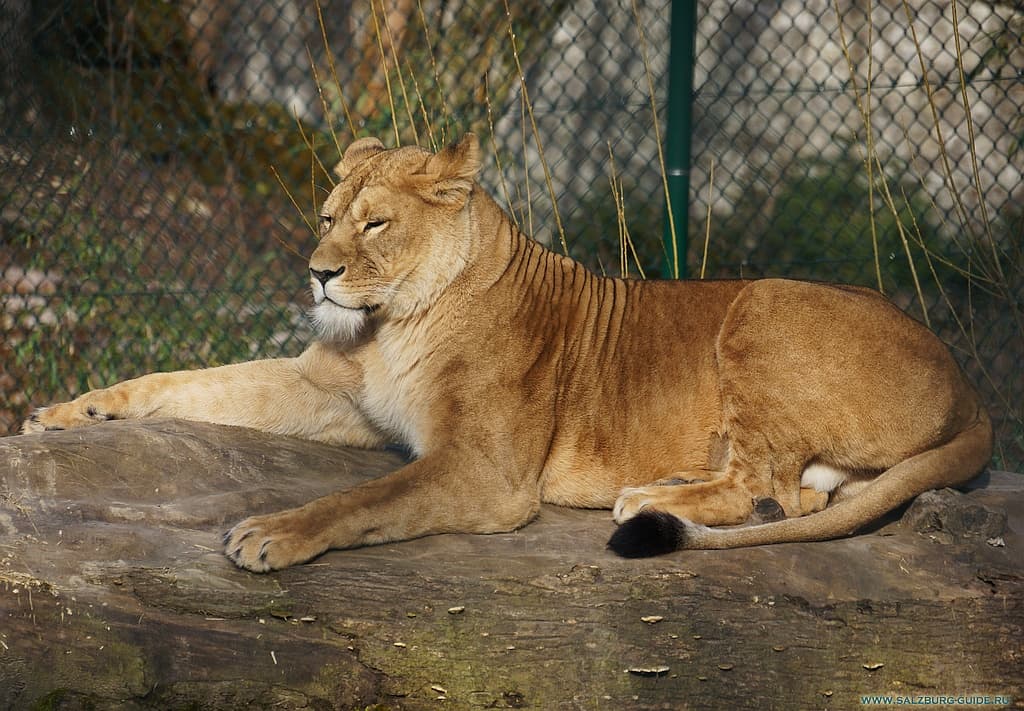 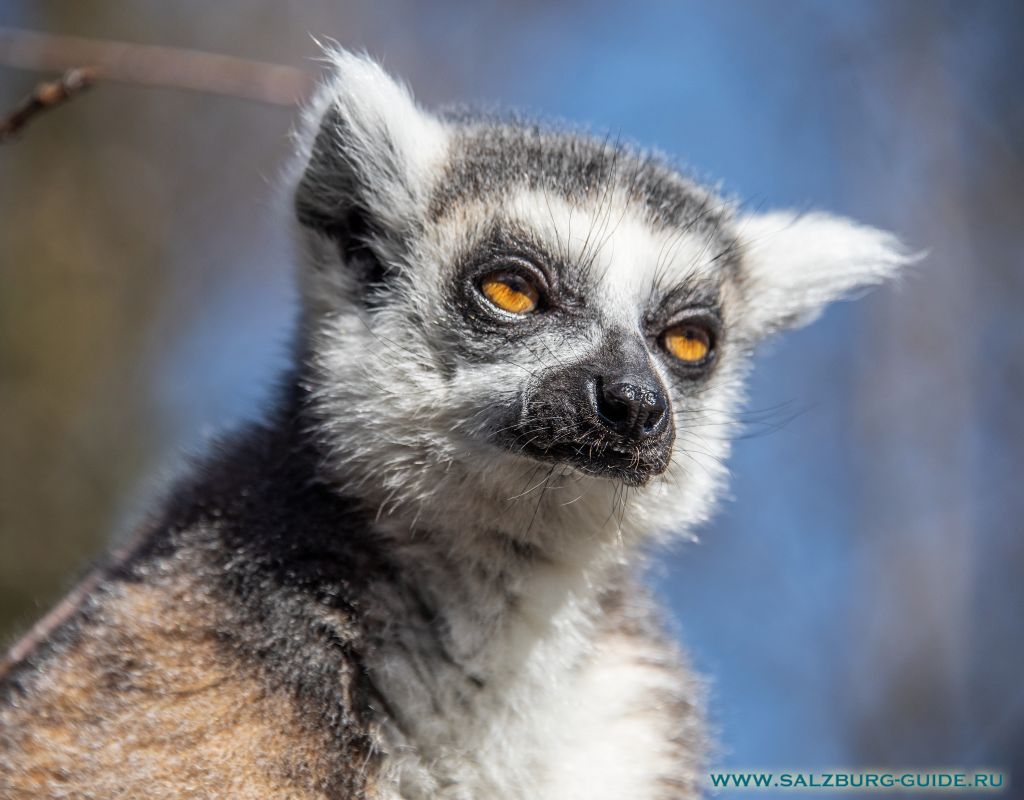 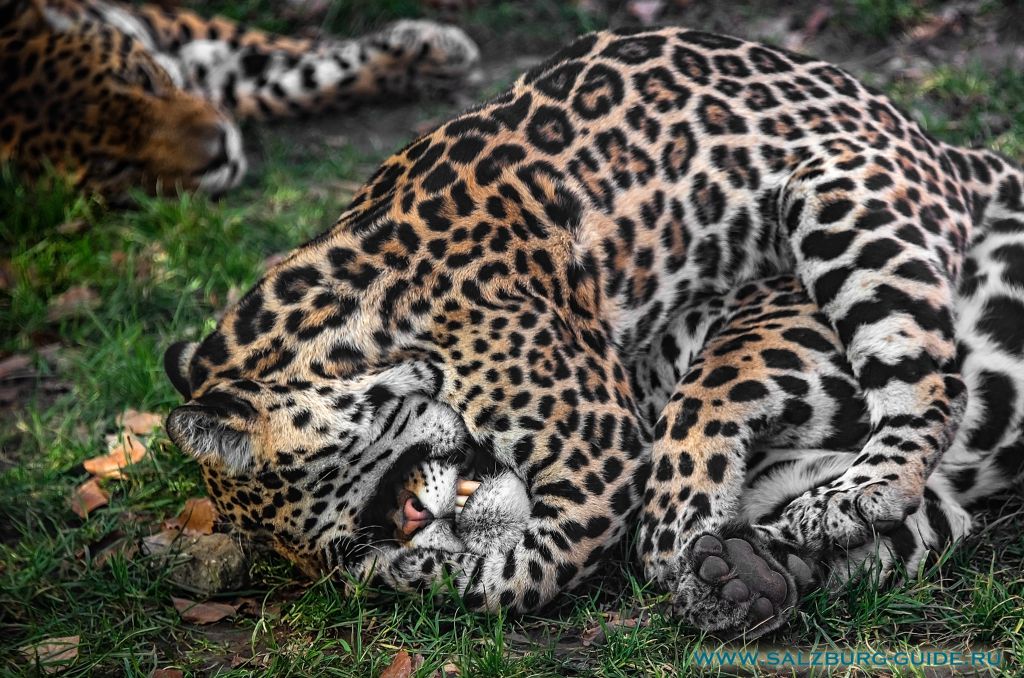