The tour to the Bavarian Versailles on lake Chiemsee. King's Ludwig castle

Ludwig II is rightfully considered the most famous ruler of Bavaria in the 19 century. However, the monarch's personality is somewhat ambiguous. In the second period of his rulership, the king distanced himself from politics, withdrawing from his fairy-tale world. He led a dubious lifestyle and was focused on men. Not sparing his own and state funds, he built his castles, which later became the personification of Bavaria.

One of these castles is located on the island of Lake Chiemsee. It is called the Bavarian Versailles. But Ludwig did not just build a copy of Versailles; he instanced to perpetuate the ideas of absolutism to glorify the romance of that era with its bright representative - King Louis XIV of France. Therefore, the new Herrenchiemsee Palace even surpasses Versailles in some aspects! Although the king did not have time to realize his plan fully. 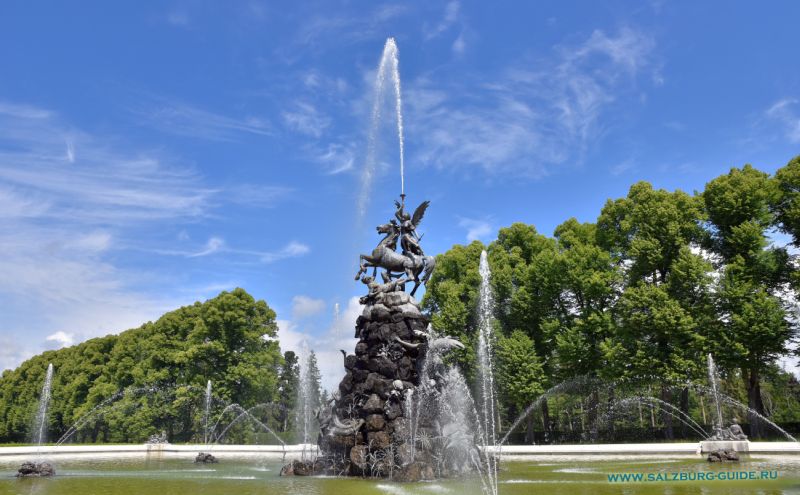 Neues Schloß Herrenchiemsee will be remembered, first of all, for its unique interiors. Furniture, clocks, chandeliers, vases, carpets and tapestries have no global analogs. Advanced technical solutions of the XIX century, such as toilets, lighting, and heating, are implemented and veiled so that the palace's atmosphere corresponds to the XVII century's epoch. 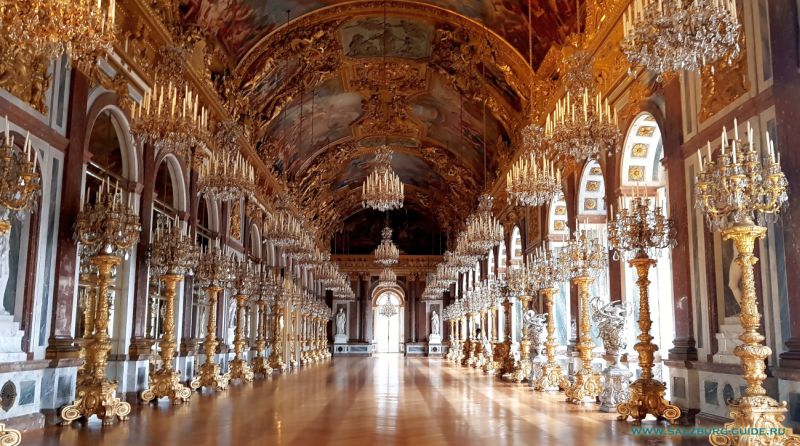 The journey from Salzburg to Lake Chiemsee takes about one hour. Then, we get to Herrenchiemsee island by ferry. Along the way, I will tell you many interesting facts about king's Ludwig life and versions of his mysterious death. We will walk around the island and, at the appointed time, visit the palace as part of a group. The tour inside takes about 50 minutes. 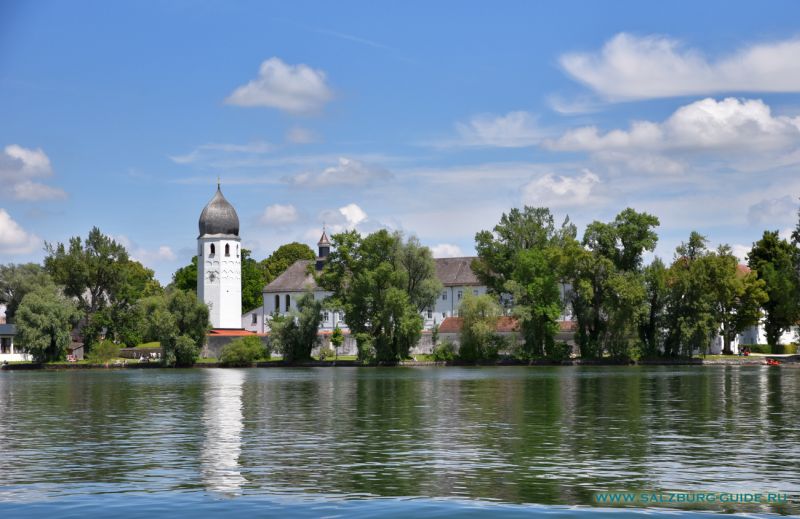 Depending on the program, we will also go to the neighboring island Fraueninsel, where we will have lunch with lake fish and draw vital energy from millennial lime trees. The excursion from Salzburg takes 5 to 8 hours, depending on the program. It is held all year round. Unfortunately, from November to early May, the fountains in the park do not function. I will send you the options and the price proposal after your request shortly. 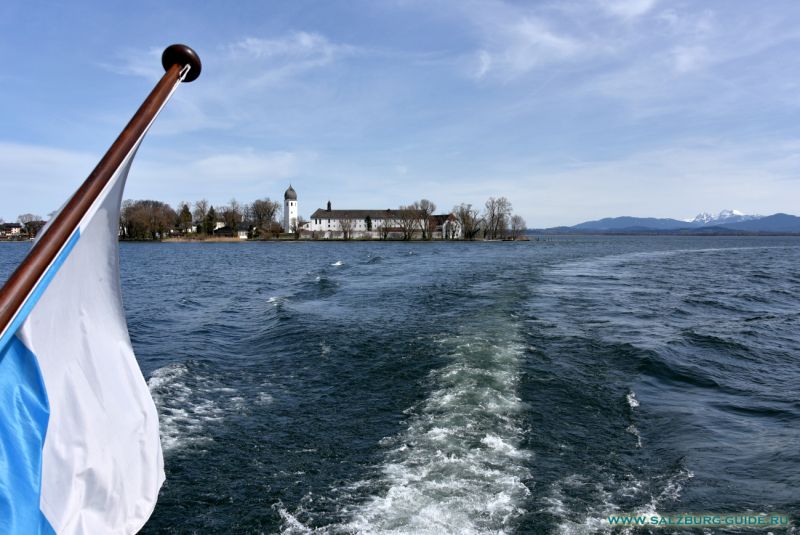 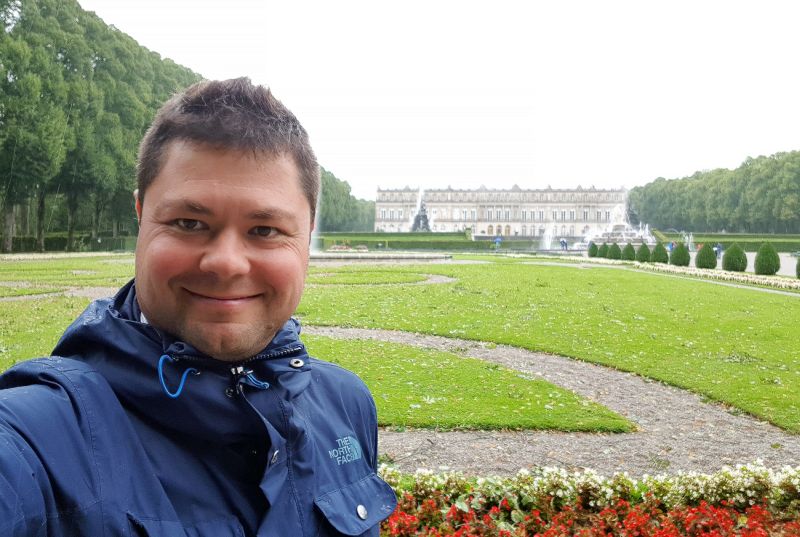