The private Sound of Music Tour with lots of specials! 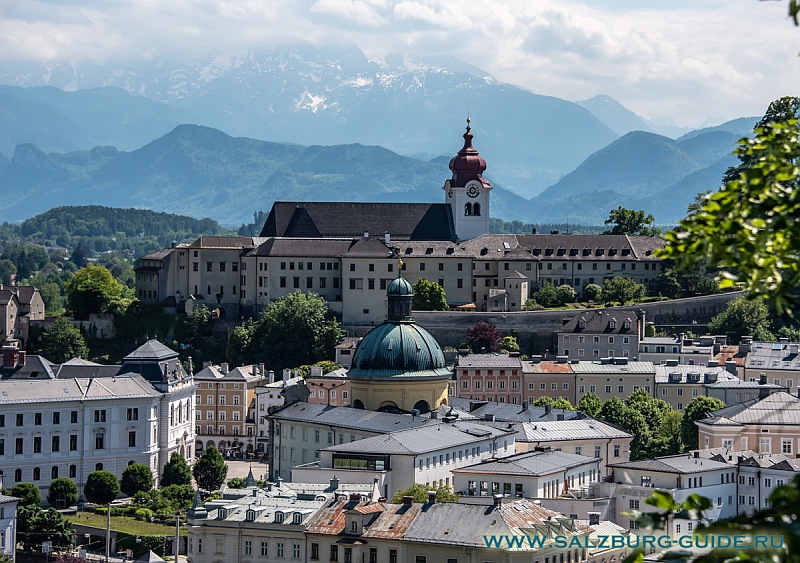 The Sound of Music is one of the most successful films in world cinema. Since its release in 1965, it has grossed more than $ 2.2 billion at the box office. The Hollywood musical remains a popular family movie even today. Everyone who has watched it at least once falls in love with the beautiful music and the picturesque sights of Salzburg, and would like to visit the filming locations in person. 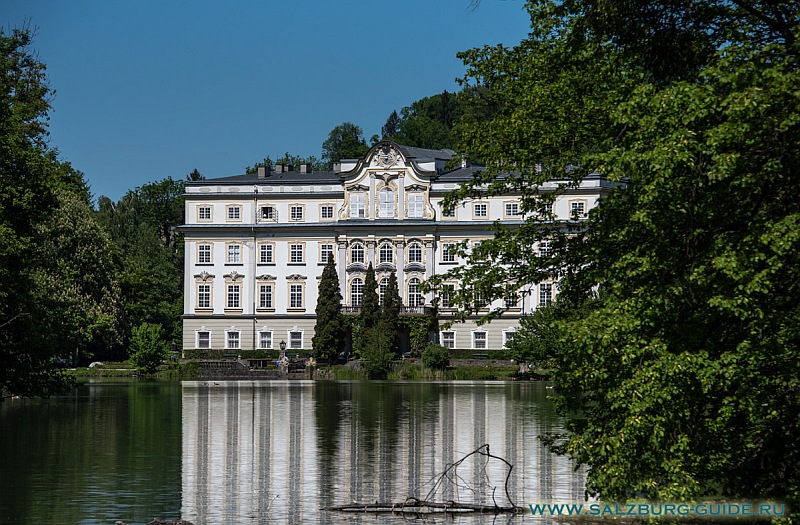 The program of my Sound of Music tour can be done completely on foot through the old town of Salzburg, walking and by bicycle or, the most extended full-day version, by car and walking.

Many highlights of the film are located in different parts of Salzburg and beyond the town. Therefore, within the car-walking tour, the coverage of locations will be much greater.

On the tour you wilI find out about the musical career of the Trapp family, about their life after emigration to the USA, about the funny inconsistencies of the movie. I'll tell you about the actors and interesting facts from the set, show you the sights of Salzburg featured in the film. 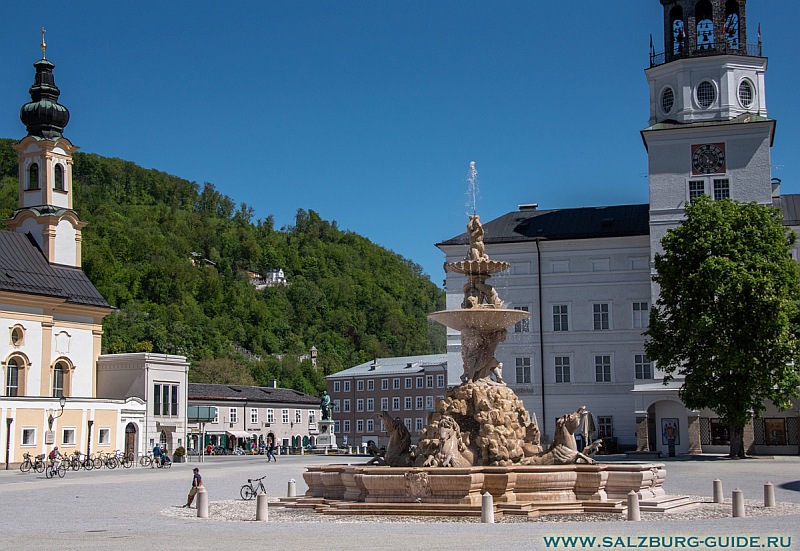 There are several options for the tour. The program depends on your available time and budget.

For example, I offer an exclusive program that takes a whole day, which no other agency has. Send me your request and I will answer shortly with a description and cost. 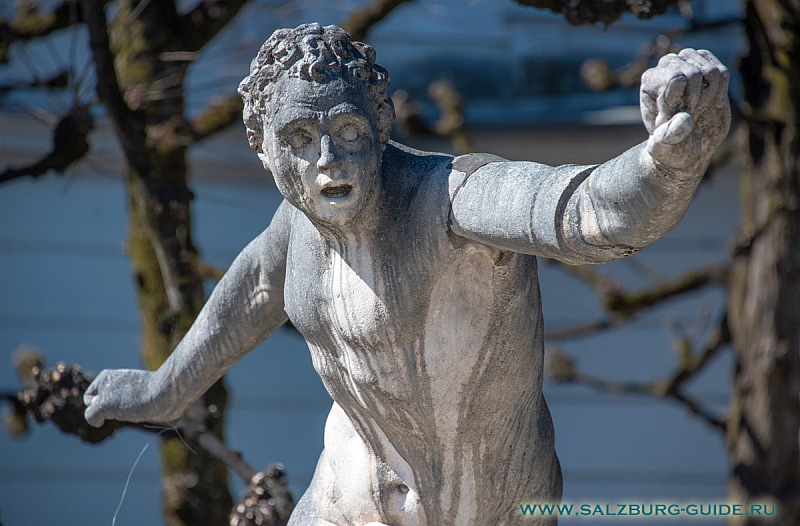 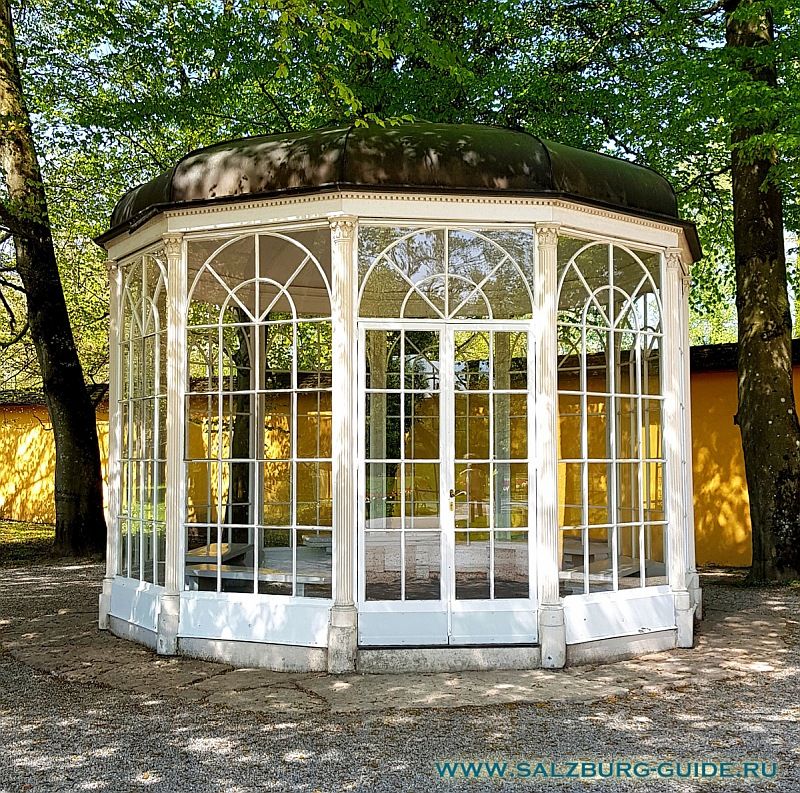